Anthony Nanson has been telling stories professionally and leading storytelling courses since 1999. He founded the Bath Storytelling Circle that year and instituted evening classes in storytelling at the University of Bath in 2000. He's worked numerous jobs in Britain, Greece, and Finland and has appeared on television and radio. He performs solo and with the company Fire Springs, with whom he co- produced the epics Arthur's Dream, Robin of the Wildwood, and Return to Arcadia. His flexible performance style varies from high-energy intensity on stage to cheerful informality in the pub. At the core of his repertoire are traditional stories from Britain, Ireland, Greece, East Africa, and the Middle East. He also tells true stories of exploration and ecological history and his own traveler's tales and original stories. His workshops combine practical performance skills with techniques in preparing stories, usually with a focus such as Greek or Celtic myth, King Arthur, Bible stories, and nature stories. Anthony's concern about today's ecological crisis informs much of his work. He has led workshops on ecological stories and in 2007 was the keynote speaker at the first Greek conference on storytelling and environmental education. He also writes fiction and teaches creative writing at Bath Spa University. He has degrees in natural sciences and creative writing and a PGCE, has worked as a science teacher, and has lived in Kenya and Greece. 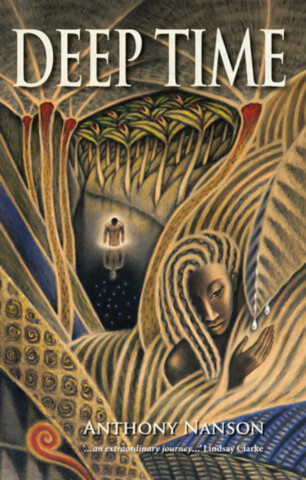 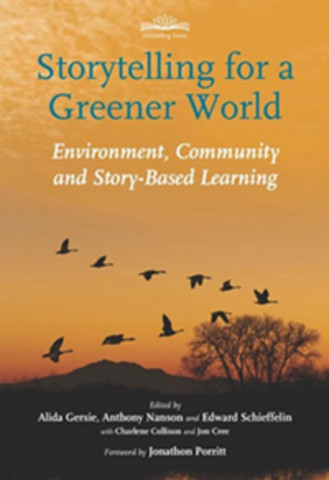 Storytelling for a Greener World