Dr. Walter Johannes Stein (1891-1957) was an Austrian philosopher and a pioneer of Anthroposophy. He studied at Vienna University and was a student of Rudolf Steiner. After World War I, Steiner invited him to Stuttgart to teach history and German literature at the first Waldorf school. There, Stein began his lifelong investigation into the Grail legend. In 1928, he published The Ninth Century and the Holy Grail. He moved to London in 1933 and became editor of the journal, The Present Age. 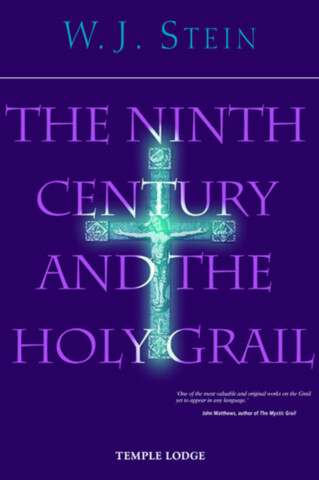 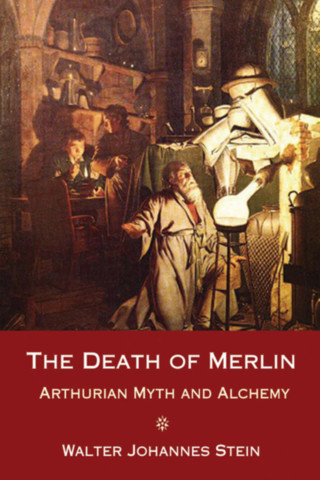 The Death of Merlin