Jacques Lusseyran lost his sight at eight years of age. In World War II France, he founded at sixteen and a half a resistance network which brought together two thousand high school and university students. He was arrested and sent to Buchenwald. Later he became a professor of literature in an American university. His wife died with him in an automobile accident in 1971. He was forty-seven years old. 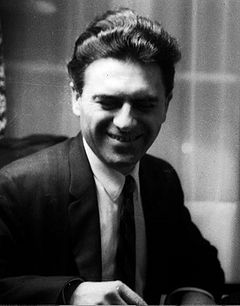 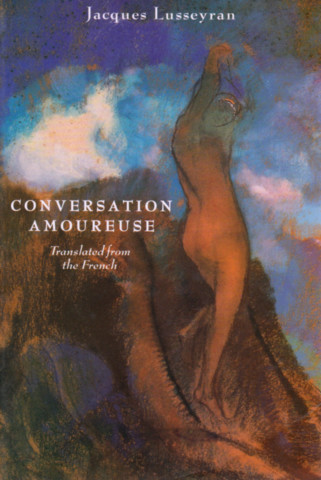