Annette Brooke, MP, was Liberal Democrat Spokesperson for Children, Young People, and Families before the 2010 General Election, a post she took up in February 2004. She has been elected Vice Chair of the All-Party Parliamentary Groups for Children and Parents and Families, and elected Co-Chair of the group for Adoption and Fostering. Ms. Brooke was proud to be made a British Parliamentary Ambassador for the NSPCC in November 2006. She is married with two adult daughters and a granddaughter. 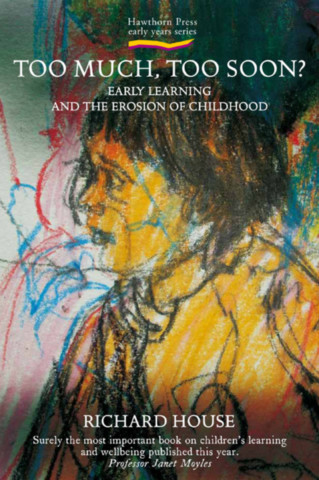 Too Much, Too Soon?

Early Learning and the Erosion of Childhood