Dr. Margaret Colquhoun studied zoology and genetics with agricultural acience at Edinburgh University in the 1960s and worked there as a Research Associate in the 1970s on questions of population genetics and evolutionary biology. Later on, still carrying questions into the reality and relationship of taxonomy and evolution, she spent four years in the Carl Gustav Carus Institute in Öschelbronn in Germany and at the Natural Science Section in Dornach, Switzerland learning to use the Goethean scientific methodology. Since then she has both taught and researched extensively using Goethean science in Britain with a special interest in landscape, medicinal plants and animal evolution. She is also the director of the Pishwanton Project of the Life Science Trust, an Educational Charity working on environmental issues in South East Scotland. 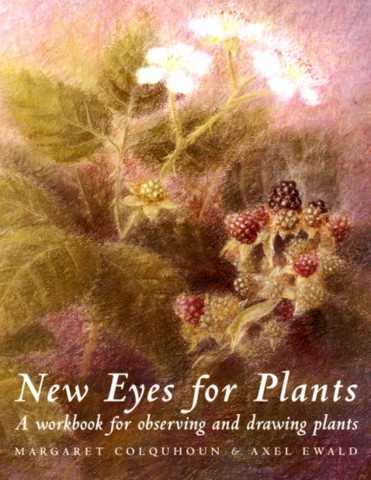 A Workbook for Observing and Drawing Plants