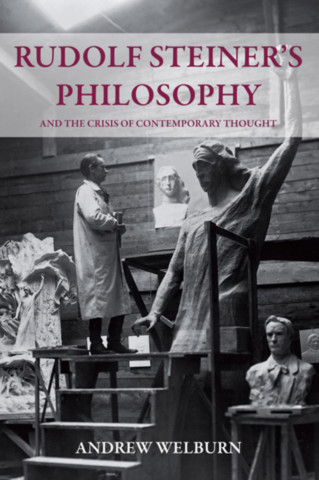 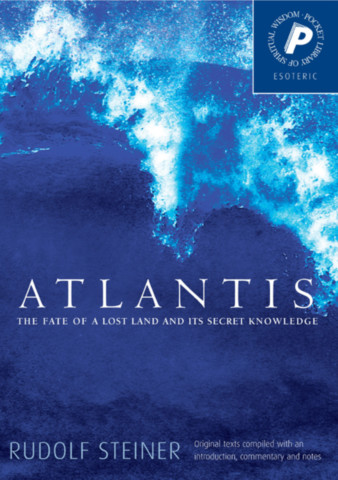 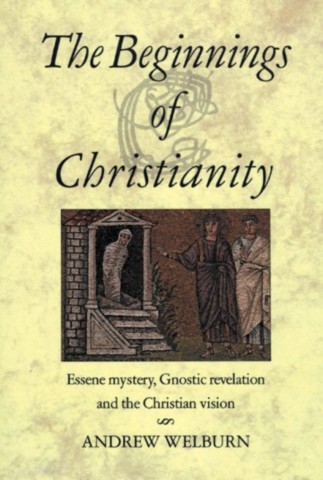 The Beginnings of Christianity 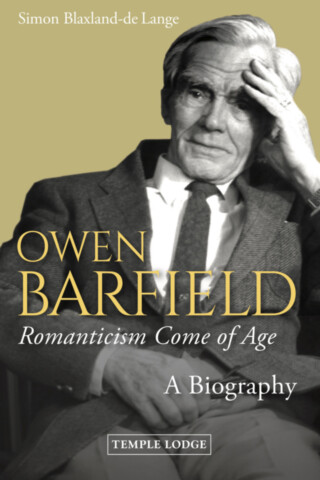 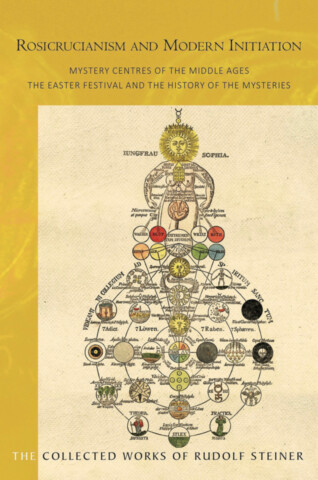 Quick Look
The Collected Works of Rudolf Steiner Series 233a 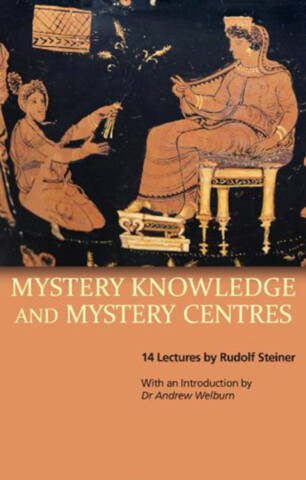 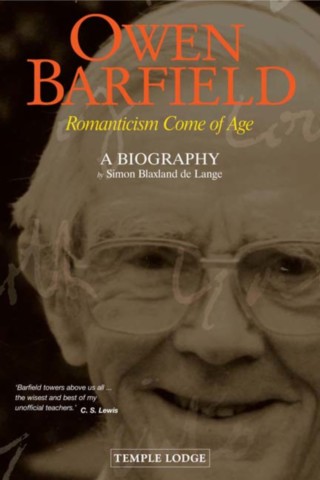 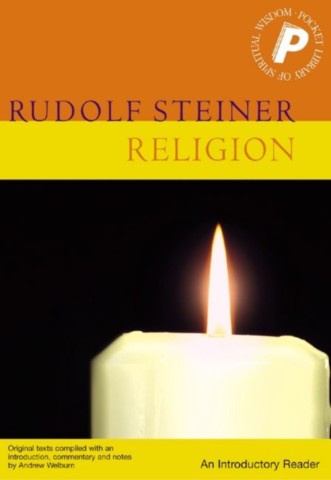 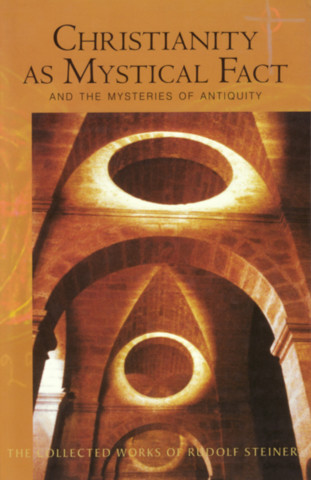 And the Mysteries of Antiquity (CW 8)