Dr. Karen A. Swassjan, born in Armenia in 1948, is a philosopher, literary critic, historian of culture, and anthroposophist. He is one of the best-known contemporary philosophers in the Russian-speaking world. He studied philosophy and English and French philology at Yerevan State University, where he wrote his doctoral thesis on Henri Bergson and became a professor. In the 1990s he was honored by the Alexander von Humboldt Foundation for his work as a researcher and teacher. In 2009 he won the first prize for an essay competition by the Institute of Philosophy of the Russian Academy of Science. Swassjan writes and lectures in Basle, Switzerland, where he lives today. 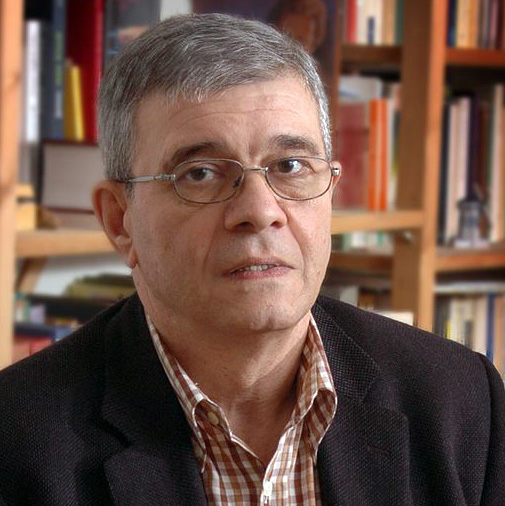 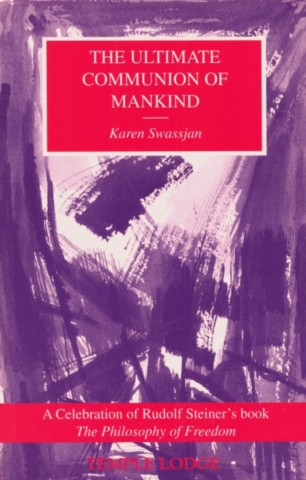 The Ultimate Communion of Mankind

A Celebration of Rudolf Steiner's Book “The Philosophy of Freedom”