Giorgio I. Spadaro was born in Sicily in 1925 into a family of artists. He lived in Benghazi, Libya, from 1933 to 1941, at which time he returned to Sicily with his family. Although he was aware of his cousin Beppe Assenza, it was not until 1945 that they met on an intellectual and artistic level. Beppe introduced Giorgio to Anthroposophy and to the responsibilities associated with being an artist. It was also at this point that Giorgio was introduced to Raphael and a general incomprehension of his work. In 1949, he moved to Chicago, where he lived and worked for more than twenty-five years. In 1975, after spending a year in Dornach, he moved to Albuquerque, New Mexico, where he currently lives and continues his creative endeavors. 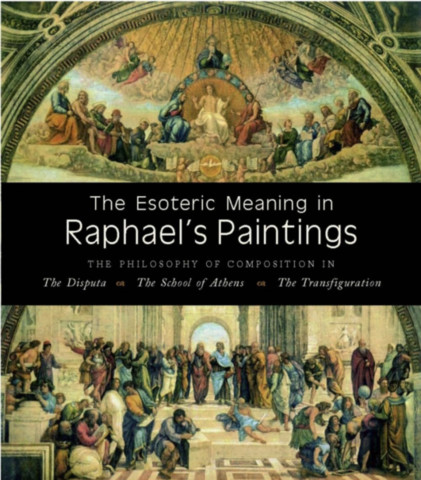 The Esoteric Meaning in Raphael's Paintings

The Philosophy of Composition in