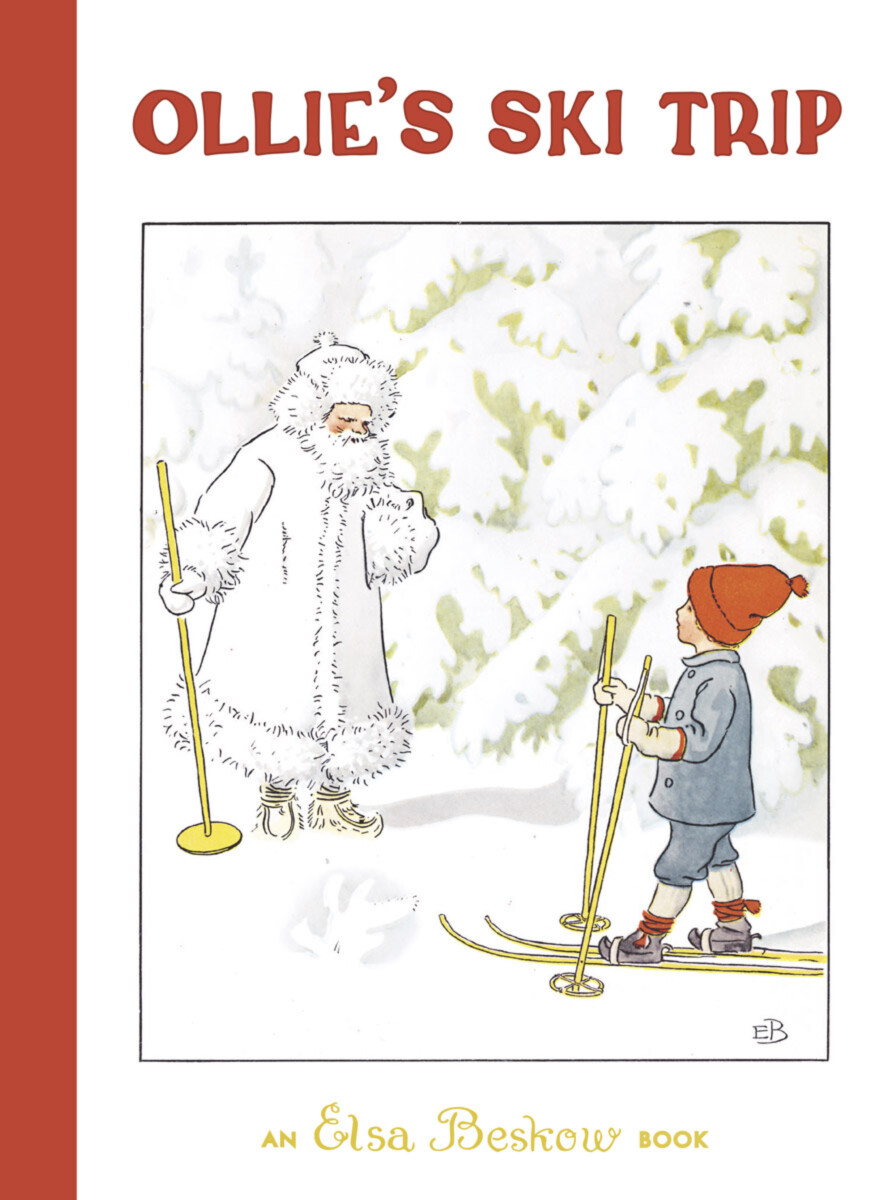 Six-year-old Ollie is given his first pair of real skis. As soon as the snow begins to fall, he sets off on an adventure by himself to the palace of King Winter.

Finally, Mrs. Thaw gets her way, and the lovely snow starts to disappear. Ollie is very upset and wishes it could be winter forever—until Spring arrives one lovely day when in her carriage, pulled by butterflies.

A new mini edition of this popular book is now available for small hands.

The Adventures of Scoochie Mouse

The Blue Forest
Bedtime Stories for the Nights of the Week

Scoochie Mouse and the Miracle of Life
OR