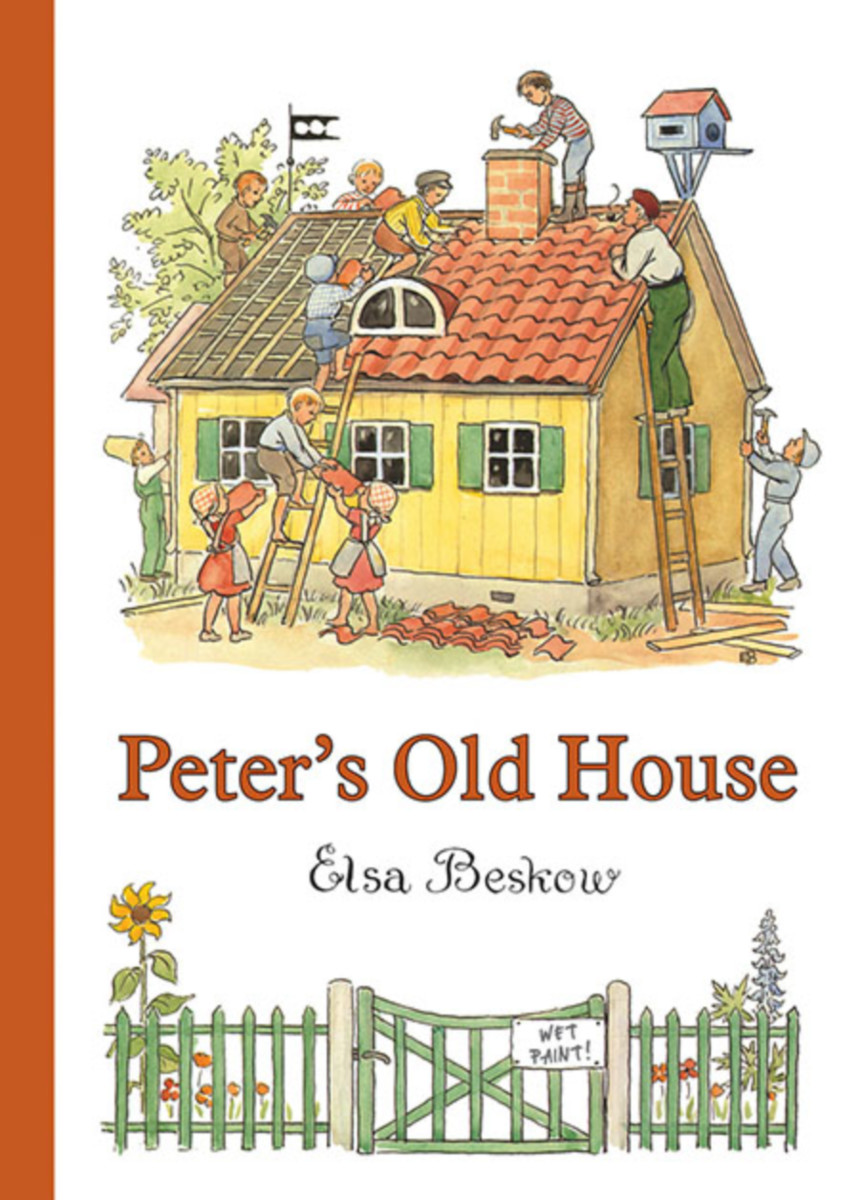 At the end of a street, in a little village, is Peter's house. It's an old, falling down house. But Peter helps everyone: mending things, building toy boats, and telling stories. Will anyone help him when an official says his house must be pulled down?

This is a wonderful, charming story in the best tradition of Elsa Beskow's Swedish tales, as all the children in the village rally round to help Peter when he needs them most.