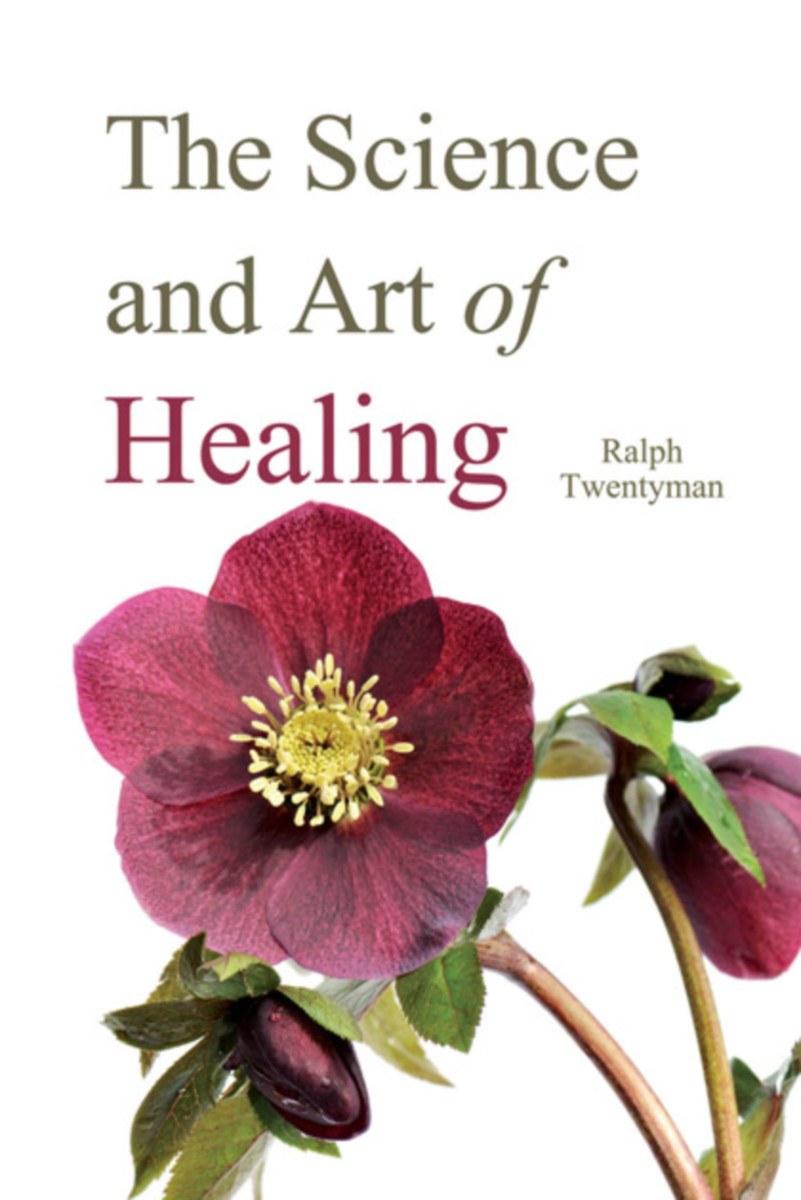 “In poison there is physic.” —William Shakespeare

Dr. Ralph Twentyman brings us all his medical discipline and experience in homeopathy as well as his extensive studies in history and mythology. The result is this book and its bountiful store of remedies in the natural world. His insights into the phenomenal world of nature reveal the inner activity of the human organism and mind.

Parallel to the development of consciousness toward our modern, so-called objectivity, Twentyman reveals a changing pattern of health and disease in society. The prevalence of diseases such as cancer, Parkinson’s disease, and AIDS seems to be part of this history.

In modern medicine—for all its brilliant achievements—we search in vain for any true concept of healing. Separating the human being from the world of nature, medicine has reached a dead-end, because it does not recognize wholeness. Twentyman’s warm understanding of wholeness leads to the recognition of healing, in its deepest sense, as a true art.

“Physiology, the study of the living organism, became dominated by chemical ideas, on the one hand, and by electrical ideas on the other. Since Volta had observed that frogs’ legs jerked when acted on by electrical stimuli, a tendency entered into physiology seeking in electricity the secret of life. This has led today to the crude ideas of the brain as a sort of enormously complicated computer or telephone exchange.... Life is abolished and the life of the soul can find no place in all this complicated machine in which to enter.”
—Ralph Twentyman

“This is a remarkable book by a most experienced healer. It is a healing experience to read it and I hope it will become a classic.”

—Journal of Alternative and Complementary Medicine

“There will be few readers who will not find stimulating insights into homoeopathy and medicine in general in this book. It is also safe to say that it contains more original thoughts on homoeopathy and its place in medicine than any other book published in the last few decades.”