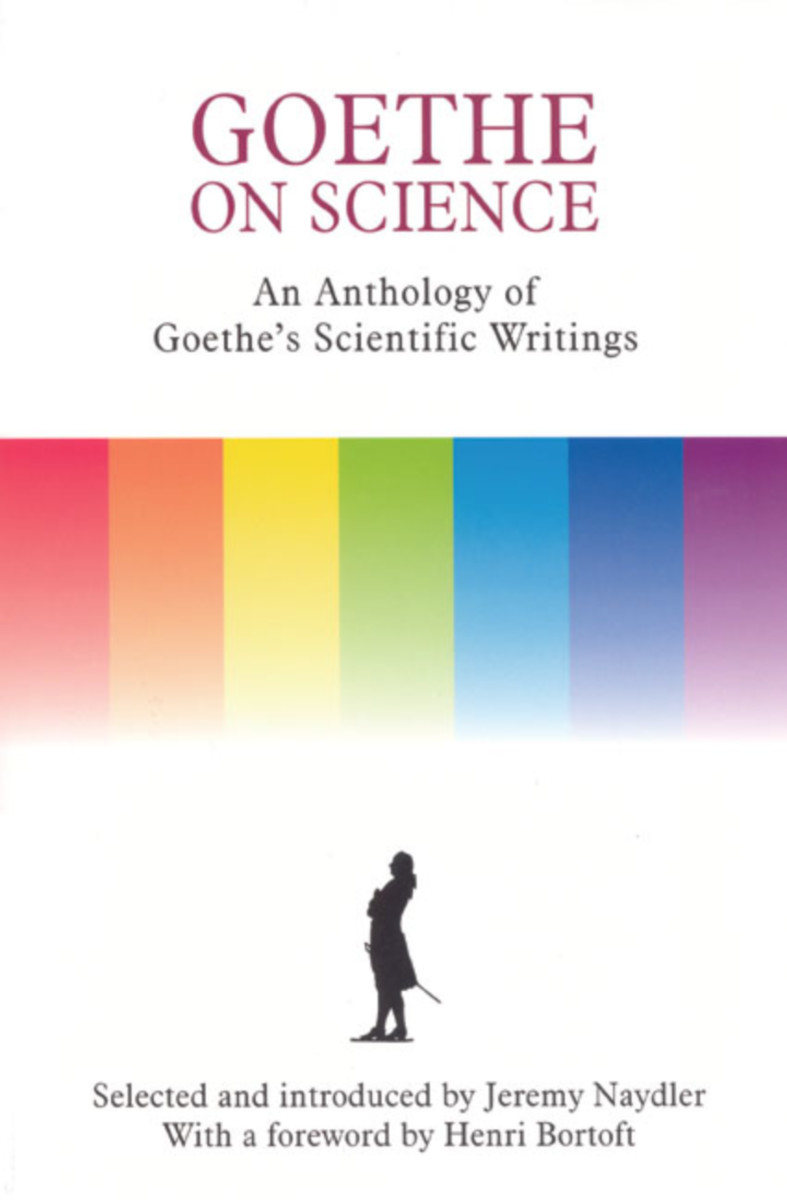 Goethe is best known for his color theory, but he was also an accomplished, well-rounded scientist who studied and wrote on anatomy, geology, botany, zoology, and meteorology. This book gathers, in the words of Goethe, his key ideas on nature, science and scientific method.

It was Goethe belief that we should study nature and our world as people who are at home here, rather than as separate and alien from our own environment. He adopted a qualitative approach to science—one at odds with the quantitative methods of Newton, which were equally popular in his day. His is a sensitive science that includes our interrelationship with nature. Today, his ideas have been given special attention by scientists such as Adolf Portmann and Werner Heisenberg.

Science, as conceived by Goethe, is as much a path of inner development as it is a way of accumulating knowledge. It thus involves a rigorous training of our faculties for observation and thinking. From a Goethean perspective, our modern ecological crisis is a crisis of relationship to nature.

In this anthology, Jeremy Naydler provides the first systematic arrangement of extracts from Goethe's major scientific works. They give us a clear picture of Goethe's fundamentally unique approach to scientific study of the natural world.

These extracts are fascinating and essential reading for anyone who believes we should regain our lost spiritual connection to nature.