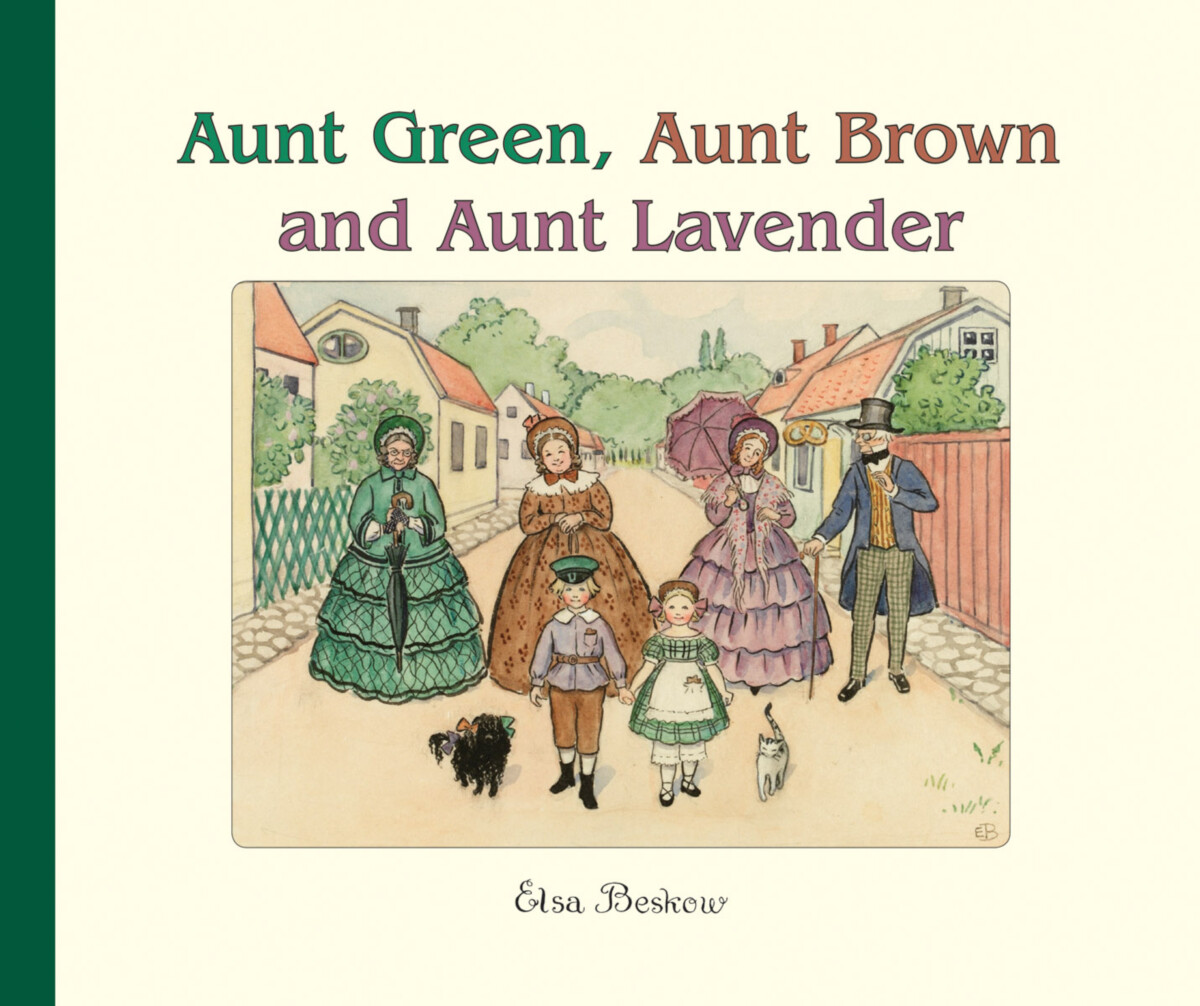 This is the first of the classic Peter and Lotta books, and it is filled with the characteristic humor and charm that distinguish all of Elsa Beskow's books. It tells how Peter and Lotta come to meet the three colorful sisters known as Aunt Green, Aunt Brown, and Aunt Lavender.

Translated from Swedish by Polly Lawson.