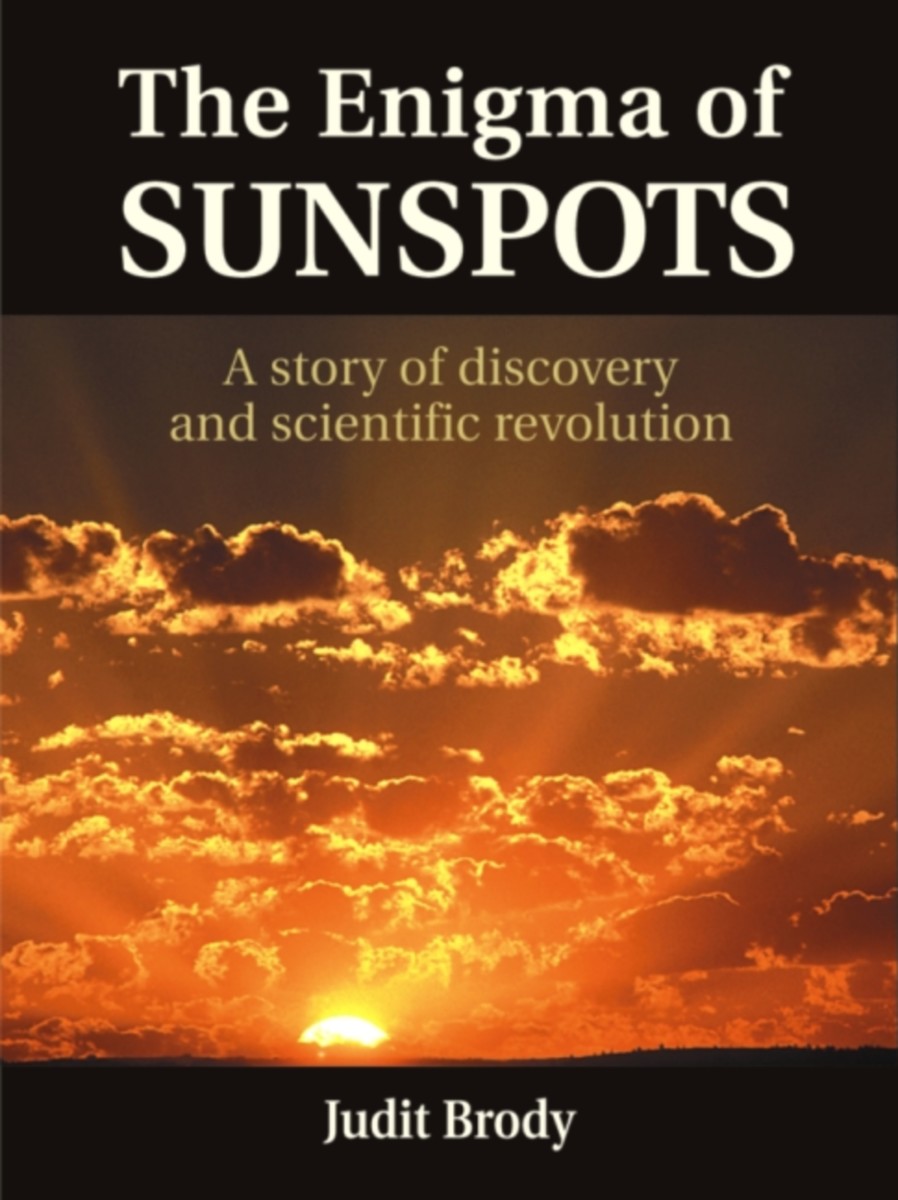 The Enigma of Sunspots

A Story of Discovery and Scientific Revolution

Sunspots, the strange and elusive dark shapes that periodically sweep across the Sun’s surface, have mystified people for centuries. Given their elusive cyclical nature and the fact that it is both painful and dangerous to observe the Sun directly, it is little wonder that records of sunspots are almost nonexistent in Europe before the seventeenth century. Today these solar emissions are thought to coincide with major effects in global weather pattern, making a deeper understanding of sunspots of vital importance today.

In The Enigma of Sunspots, you can learn about this strange and powerful phenomena that may hold a key to our understanding of the Sun. Judit Brody tells the fascinating history of the efforts to study sunspots, beginning with the lives—and quarrels—of those pioneers who first charted their mysterious patterns of behavior.

Judit Brody holds a masters degree in History and Philosophy of Science and writes for scientific publications, including New Scientist magazine.