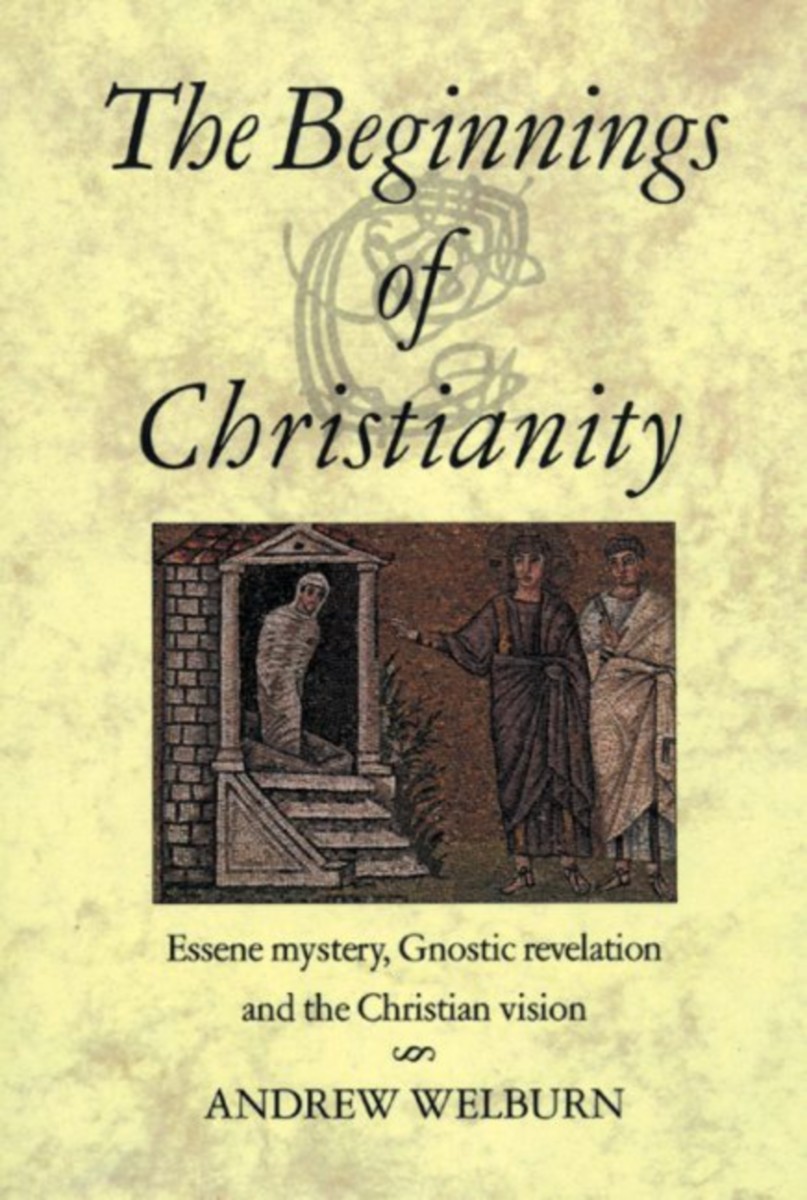 The Beginnings of Christianity

Early Christianity had a powerful esoteric current. This is reflected in the New Testament writings of Mark, Paul, and, above all, John. Gnostic Christians tried to preserve this tradition, using the archaic mysteries as a way to knowing (gnosis) of higher cosmic truths. But the Gnostic sects were finally suppressed by an orthodoxy that, Andrew Welburn concludes, had lost sight of the “dynamic of the self.”

The full scope of the traditions on which the Gnostics drew is clearer following the modern archaeological finds at Qumran and Nag Hammadi. As a result of these discoveries, the boundaries have started to fade between the ancient pagan mysteries, Jewish tradition—especially as expressed in the Essene sect—and early Christian belief.

Welburn discovers a real kinship between this present age and the early Christians, and shows how, in a way not possible for the Reformation Church, we now have the chance to rediscover the spiritual world and meaning of Christian beginnings.

“The book speaks to our modern condition in its resonance between ancient and contemporary philosophy.” —Scientific & Medical Network Review, summer 2004

“If you've ever had niggling doubts about orthodox Christian explanations, or you never bought the idea that somehow Jesus and Christianity just "happened" out of the blue in Palestine 2000 years ago, this book is for you. This is a fascinating read. To all those questioning folks out there, I thoroughly recommend it.” —Roderick Craig, amazon.co.uk

“Welburn is well read in the ancient sources, many of them largely neglected in most treatments of Christian origins. Welburn has cast his net more widely and in less-fished places.” —Robert M. Price, Journal of Higher Criticism

“A fascinating book on the origins of Christianity. What makes the book so unusual from the theological point of view is the use made by the author of Rudolf Steiner. The arguments throughout are detailed.... The most riveting chapter examines the parallels between the secret Gospel of Mark and the initiatory structure of the Gospel of John. Readers interested in the origins of Christianity and its hidden esoteric current will find this an outstandingly interesting scholarly study.” —Scientific and Medical Network Review

“Readers of Welburn's technical articles on aspects of ancient Gnosticism will not be surprised by the erudition reflected in this book, both in terms of its wide range of primary sources and its use of much of the latest scholarship.... Readers of this fascinating book will be convinced by its historical reconstruction to the extent that they are convinced by the doctrines of anthroposophy.” —Birger A. Pearson, Religious Studies Review

“Recently discovered and deciphered texts such as the Dead Sea Scrolls and the Nag Hammadi library suggest that the boundaries between early Christian belief, Jewish tradition, and the ancient pagan Mysteries are not as well defined as has usually been believed. Andrew Welburn reveals a genuine kinship between our own age and the early Christians, and shows how we now have the chance to rediscover the spiritual world and meaning of the early years of the Christian era. Readers interested in the origins of Christianity and its hidden esoteric current will find The Beginnings of Christianity: Essene Mystery, Gnostic Revelation and the Christian Vision an outstanding and informative scholarly study.” —Midwest Book Review