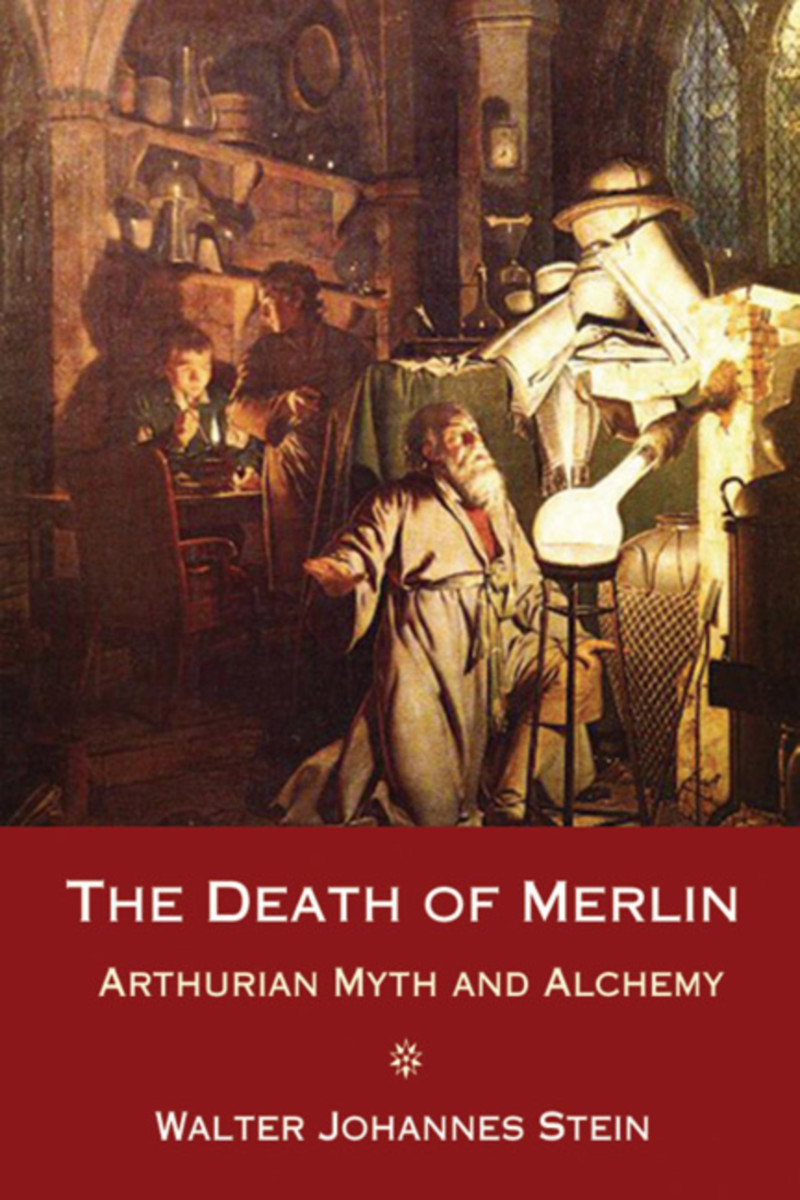 The Death of Merlin

The story of King Arthur and the Grail still holds a remarkable fascination for many people. In this classic work, Walter Johannes Stein traces its origins in early Christianity and classical and Nordic mythology, and follows its development in medieval and modern times. In particular, Stein explores the parallels between the quest for the Grail and the medieval alchemists search for the Philosopher’s Stone.

The Death of Merlin collects Stein’s essays and lectures from the 1920s and 1930s. The first section contains Stein’s memoirs, which provide context for his research within the culture of the era.

Dr. Walter Johannes Stein (1891-1957) was an Austrian philosopher and a pioneer of Anthroposophy. He studied at Vienna University and was a student of Rudolf Steiner. After World War I, Steiner invited him to Stuttgart to teach history and German literature at the first Waldorf school. There, Stein began his lifelong investigation into the Grail legend. In 1928, he published The Ninth Century and the Holy Grail. He moved to London in 1933 and became editor of the journal, The Present Age.