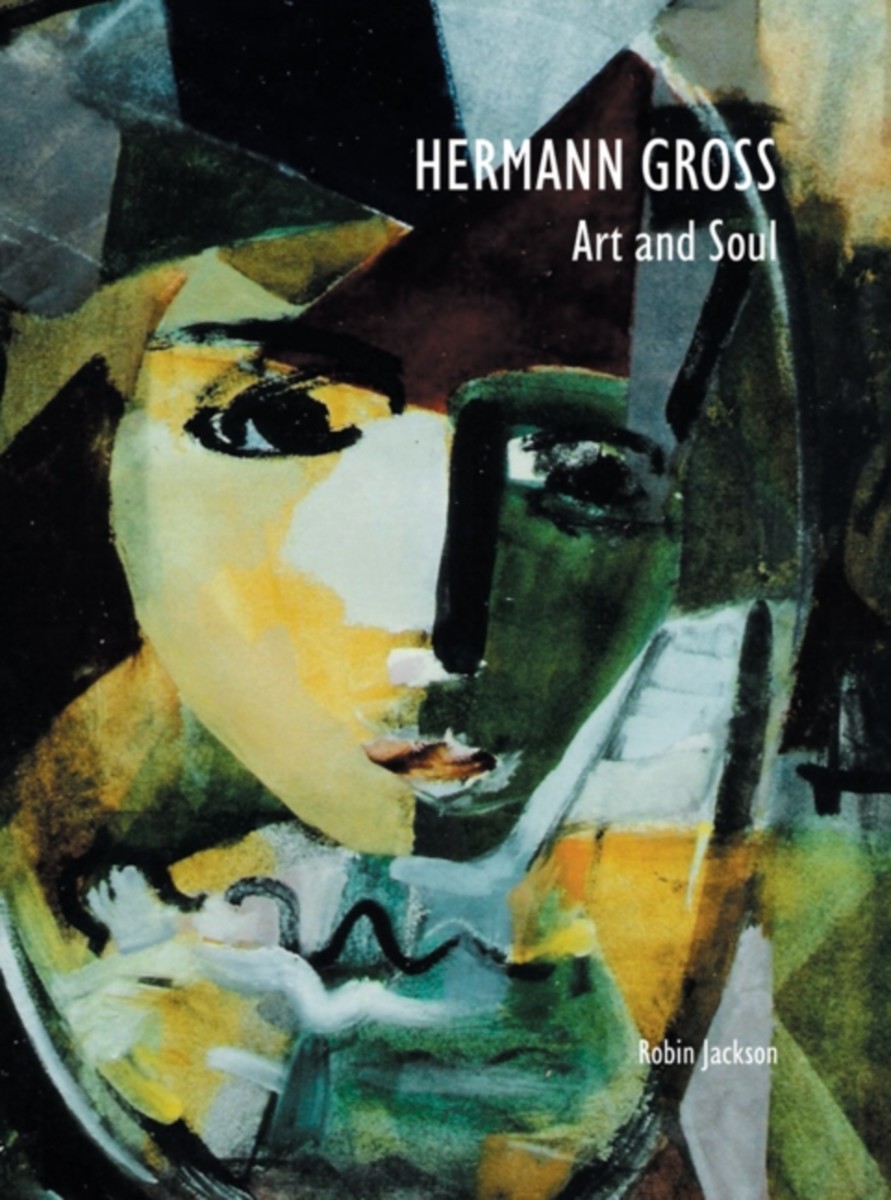 Hermann Gross (1904–1988) might have become one of the most recognized German Expressionist painters if not for one detail—in 1963, to the bewilderment of his friends, he left the artistic hubs of Paris and Berlin and became the artist in residence at a Camphill community in Aberdeen, Scotland.

This book should bring long-overdue recognition to this most talented artist. It traces Gross’s early life and career as he learned the technical skills of a sculptor, painter, silversmith, and stained glass maker under some of the most eminent masters in Europe, including Haustein, Raemisch, Wlérick, and, in Paris, Picasso. The author also examines his work for the Nazi propaganda machine during World War II, as well as his time in America.

During his many years at Camphill, Hermann Gross’s art matured, and this book includes fifteen color plates of his most important work. Throughout, he remained true to the German Expressionist roots of communicating a compelling message relevant to contemporary society.

Robin Jackson is a Visiting Research Fellow at the University of Hertfordshire. He recently guest edited the International Journal of Developmental Disabilities on 'Community inclusion and intellectual disability: meanings, means and myth' (2015) and is the author Who Cares? The impact of ideology, regulation and marketisation on the quality of life of people with an intellectual disability (Sheffield: The Centre for Welfare Reform, 2015).