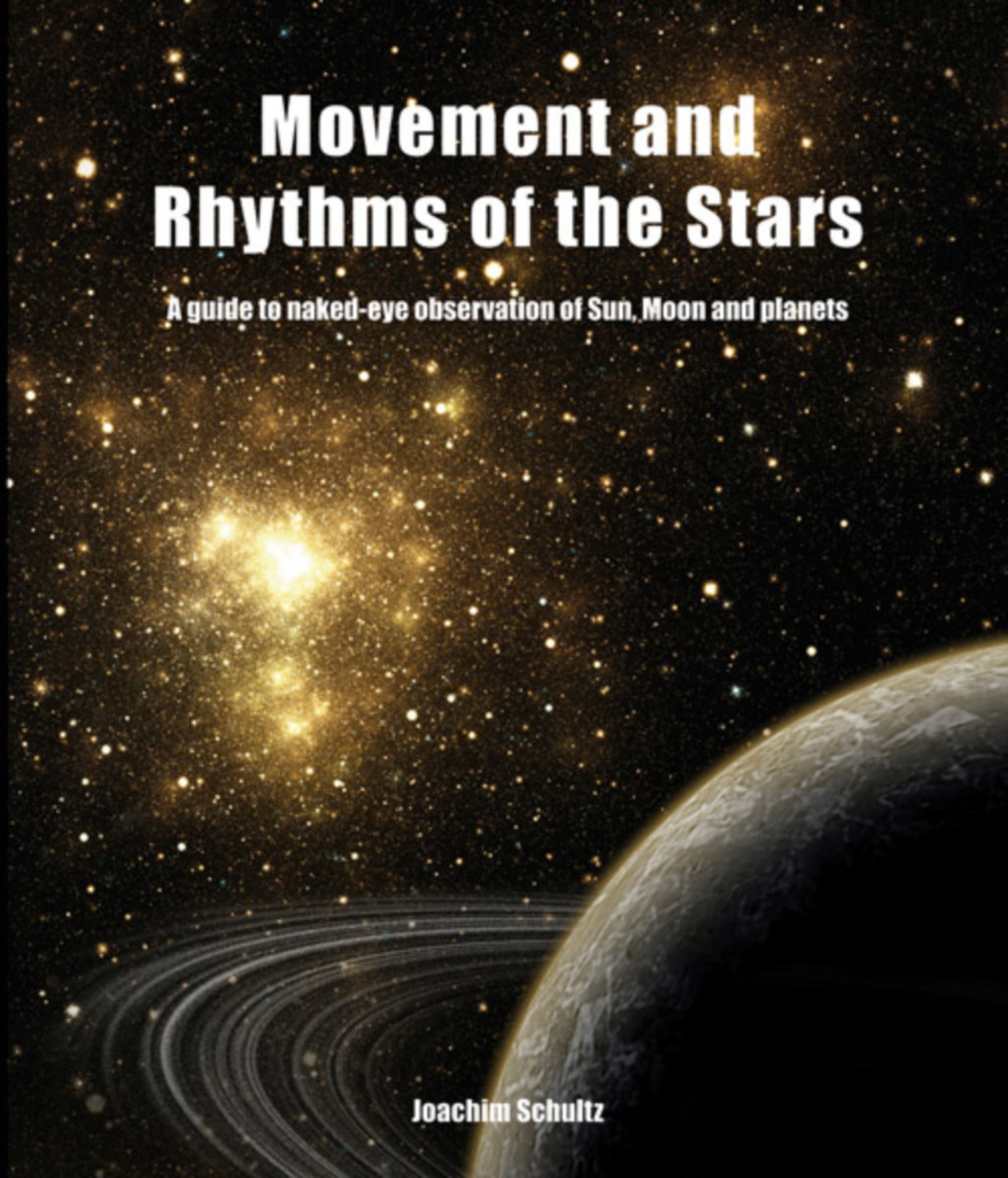 Movement and Rhythms of the Stars

A Guide to Naked-Eye Observation of Sun, Moon, and Planets

Movement and Rhythms of the Stars is a comprehensive guide to the basic movements we can observe in the sky. Schultz describes the daily movements of the stars from various areas of the Earth (including Southern Hemisphere). Included are the Sun's daily and annual patterns; the moon's various periods, nodes, and eclipses; as well as the planets' apparent movements and loops, conjunctions and transits.

The appendix contains tables of periods and rhythms and a guide to important occurrences to the year 2010.

Joachim Schultz was born in 1901 and was interested in astronomy as early as seven years of age. He studied science at a technical college in Stuttgart and moved to Dornach, Switzerland in 1927 to research the planetary influences on plant growth. Between 1942 and his death in 1953, Schultz was the editor of Sternkalender, the annual publication of the mathematics/astronomy section of the Goetheanum in Dornach.