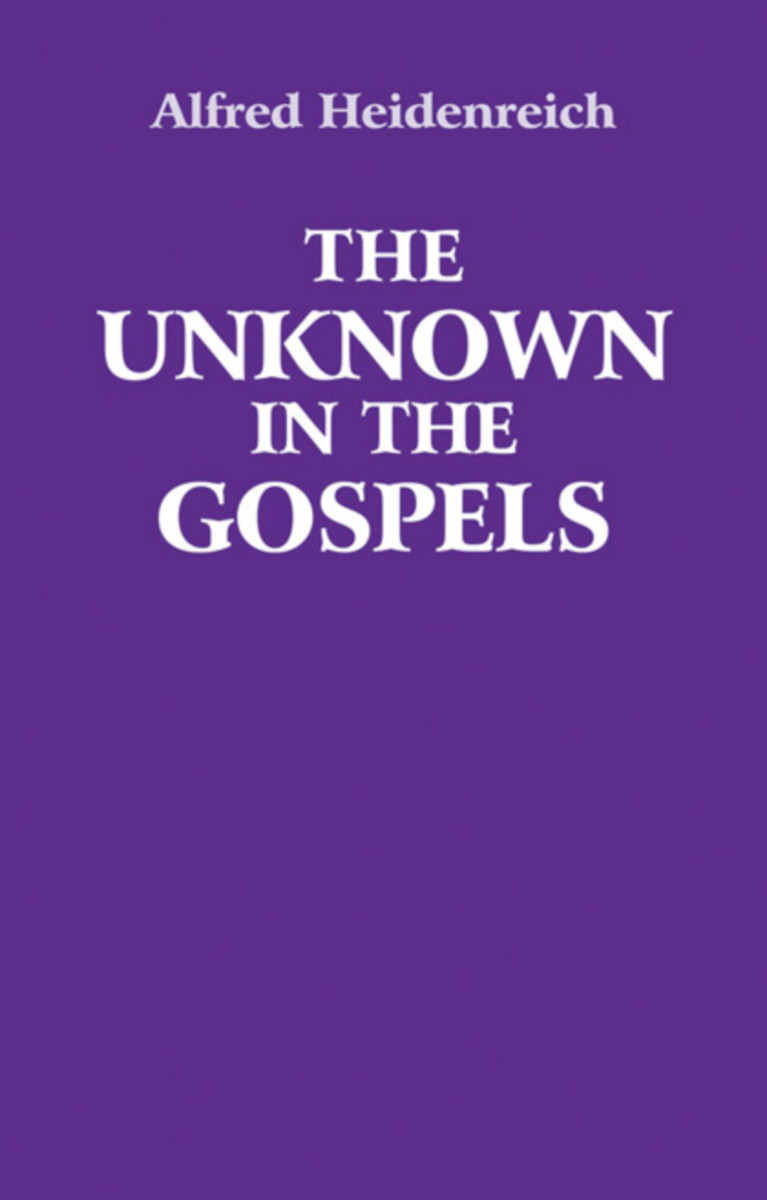 The Unknown in the Gospels

Alfred Heidenreich addresses head on the puzzling apparent contradictions in the Gospels, arguing that these difficulties are needed to encourage us to make an active spiritual effort to understand.