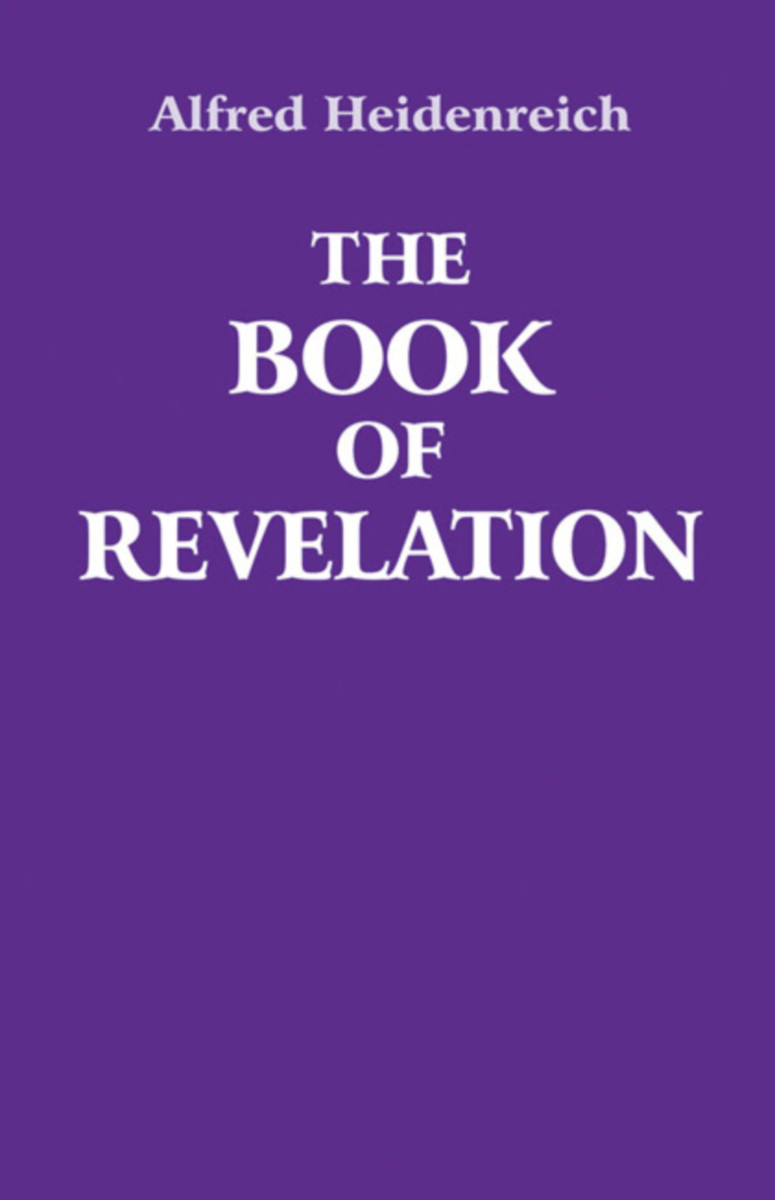 Alfred Heidenreich, founder of The Christian Community in the UK, brings us this book, which views the strange imagery of St. John's Revelations not as prophecies of events in history, but as an expression of the whole destiny of humankind and Earth.