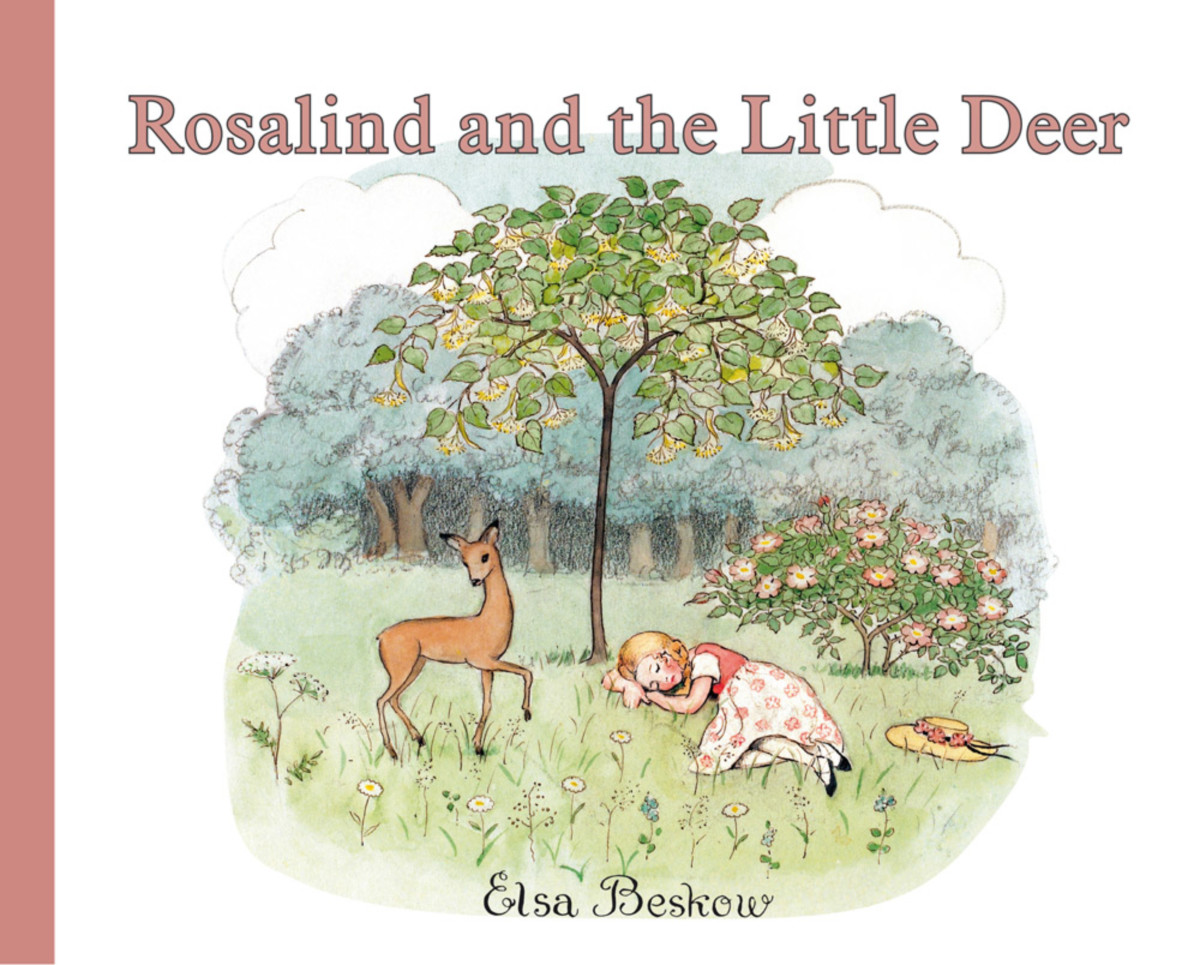 Rosalind and the Little Deer

Rosalind loves to play with her little deer in the shade of the lime tree. Then one day a hunter comes along with his dog and frightens the deer away. The poor little deer is captured by a king and kept in a golden cage, but it refuses to eat.

People come from far and wide, bringing delicious food for the king’s prized pet, but still the deer won’t eat. Then the hunter and his dog pass by and send a message back to Rosalind. Can Rosalind persuade the mighty king to part with his pet and set the little deer free once more?

This classic Elsa Beskow tale is published now for the first time in English. With its traditional fairy-tale charm and beautifully detailed illustrations, this is Elsa Beskow at her best.