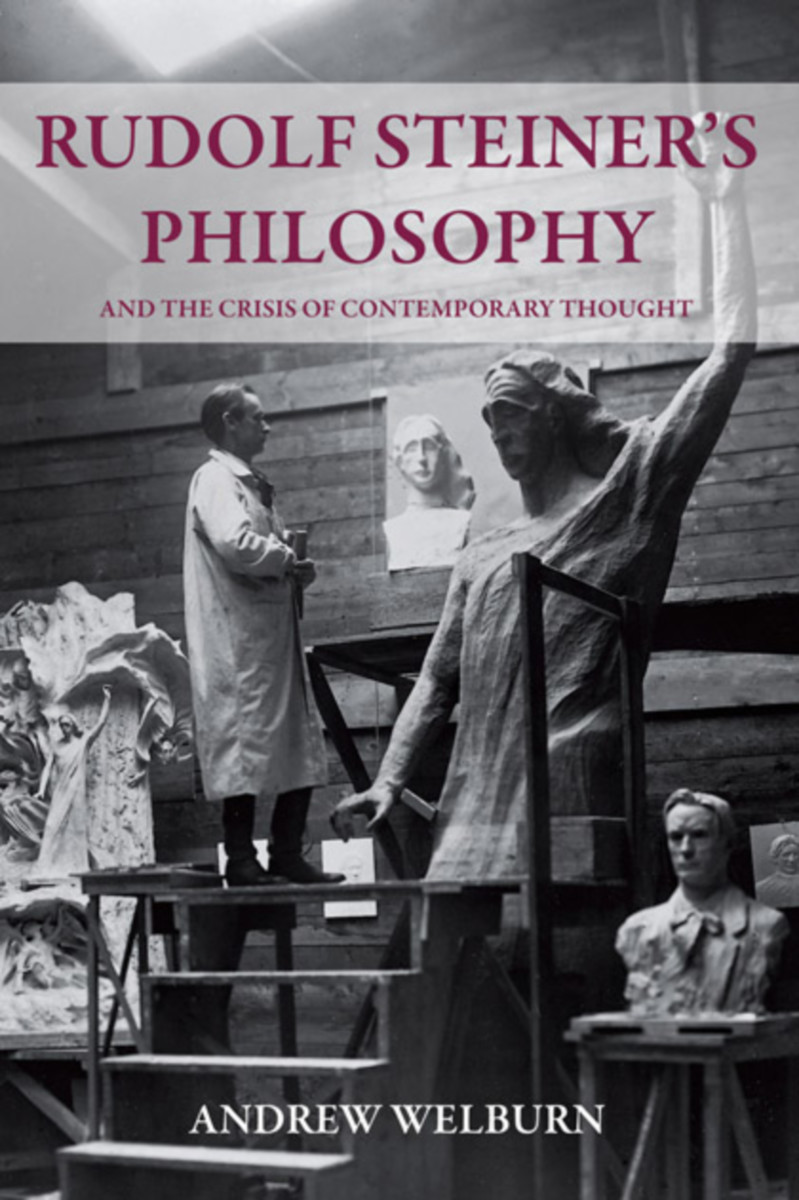 The Austrian-born philosopher Rudolf Steiner (1861–1925) created a vast legacy of practical work in Waldorf education, biodynamic agriculture, Camphill communities for adults and children with special needs, as well as in many other artistic and scientific areas.

The foundation for all these approaches is a highly developed system of thought with which Steiner addressed philosophical issues. Many of these issues were also tackled by a number of his contemporaries, notably the phenomenological school represented by Edmund Husserl and others.

Seeking to clarify his moral thinking, which he termed “ethical individualism,” Steiner offered a challenging view of knowledge, not as an abstract and objectified reality, but as a form of relationship between the knower and the known. By this measure, all genuine knowledge is experiential and thus intimately involved with, and capable of changing, the world. Equally, there is no world “out there,” since every individual is a participant in reality, and there are no morally neutral acts or thoughts.

Andrew Welburn presents fascinating insights into the radical nature of Steiner's thinking. He examines Steiner’s inheritance of ideas from Johann Wolfgang von Goethe, his attempt to break out of Cartesian dualism and Kantian idealism, and his challenge to the conventional framework of European philosophy.

Don't miss this groundbreaking addition to the literature on Steiner’s pivotal contribution to modern Western philosophy.