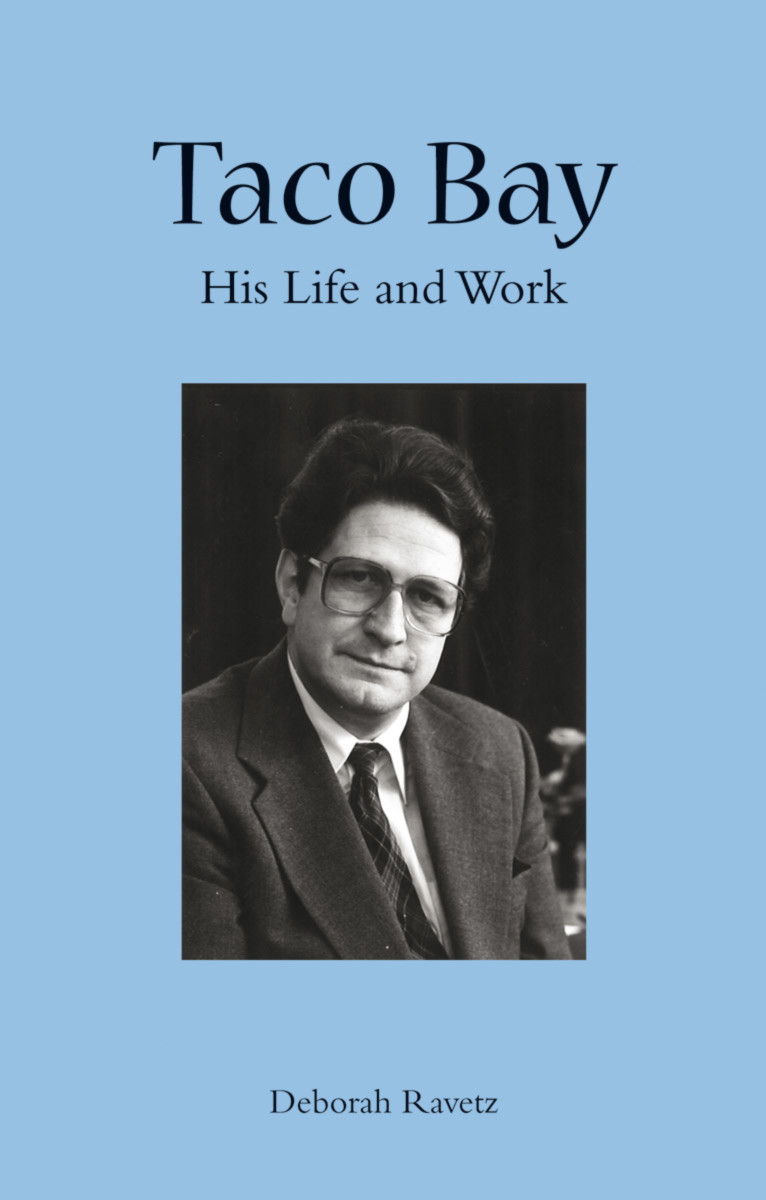 His Life and Work

Taco Bay was born in 1933 in Switzerland to a Dutch mother and Swiss father. As his family moved about, he attended many different schools in five different languages. He worked for a while in Camphill and, at the age of 28, was ordained a priest of The Christian Community.

Bay worked as a priest in Edinburgh for many years before becoming the coordinator in The Netherlands. In 1977, he moved to Stuttgart and assumed many of Rudolf Frieling’s tasks as leader of the movement, a role he assumed fully following Frieling’s death in 1986.

Taco Bay always had a worldwide perspective, and during these years The Christian Community expanded to Australasia, Japan, and Eastern Europe. Breaking with tradition, he stepped down from his office and consciously passed it on during his life. He died in 2011. This is the first biography of this influential and spiritual man.

“Reading this little gem of a book is a truly inspirational experience. From the arresting photograph on the front cover to the very last page, this remarkable human being is brought back to life. Not only is the book beautifully written but Floris have achieved a splendidly balanced layout of text and photographs.... The contents of the book cover his whole remarkable life. It is a real page-turner.” —Perspectives

“...this clear and readable account is a valuable addition to the history of both The Christian Community and the Camphill movement.” —Anthroposophical Society Newsletter

Deborah Ravetz was born in Zambia in 1957. She studied Literature and Philosophy at York University and Fine Art in Edinburgh and Aberdeen. A painter, writer and art historian she explores the life and work of artists to make visible the development of human consciousness, the reality of our connections with history and its relevance to our own biography.