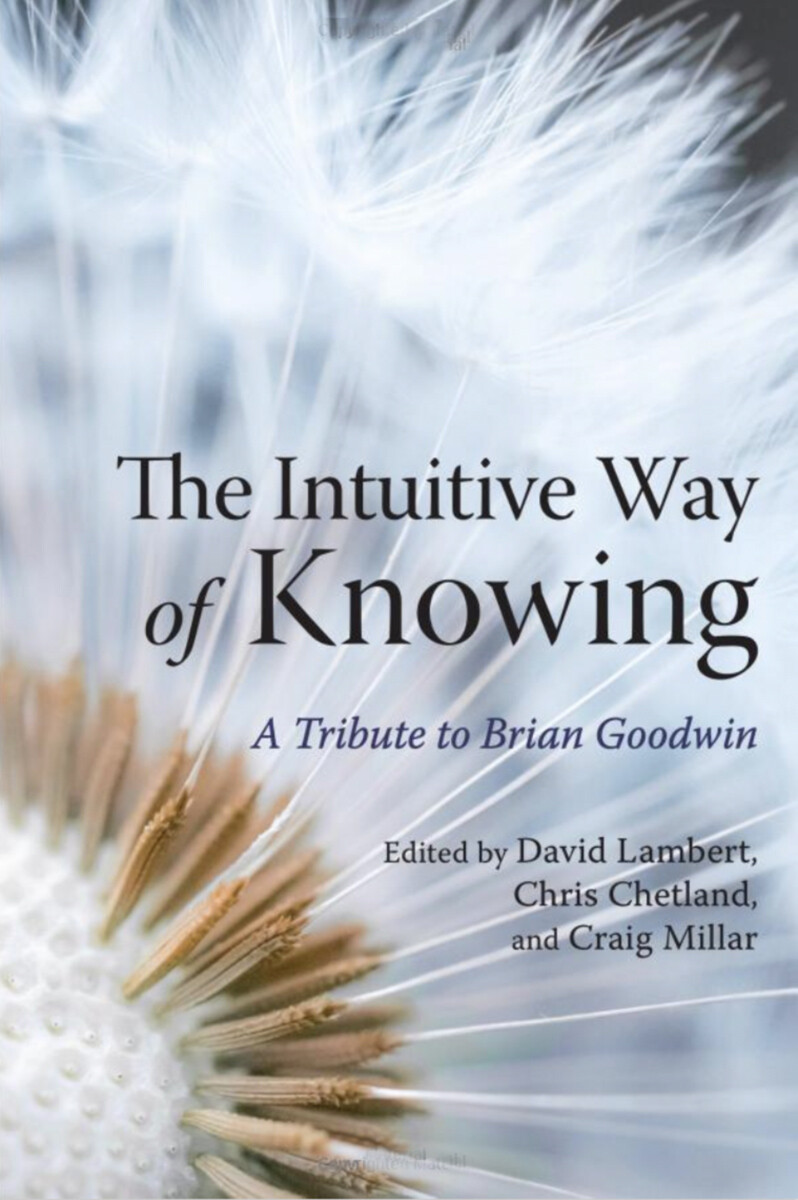 The Intuitive Way of Knowing

A Tribute to Brian Goodwin

Professor Brian Goodwin (1931–2009) was a visionary biologist, mathematician and philosopher. Understanding organisms as dynamics wholes, he worked to develop an alternate view to extreme Darwinism based solely on genetic factors. He was a pioneer in the field of theoretical biology, and in later years became a founding fellow at Schumacher College near Totnes, England, where he taught holistic science and wrote his final book, Nature's Due: Healing our Fragmented Culture.

This new book is a tribute to the life and work of Brian Goodwin. It includes contributions from eminent scholars and academics around the world, addressing his work on pattern and form in biology, and the metaphysical principles that guided him. It also includes an interview with Goodwin which offers new insights into his thinking.

The book honors both his work and the personal memories of a much-loved and respected colleague.

Section 2: Evolutionary Biology and Philosophy
"Biology without Darwinian Spectacles" by Brian Goodwin
"Form and Function in Biology: Placing Brian Goodwin" by Michael Ruse
"Epigenetics and Generative Dynamics: How Development Directs Evolution" by Mae-Wan Ho
"Darwinian Spectacles and other 'Ways of Seeing' Evolution" by Craig Millar and David Lambert
"From Goethe to Goodwin, via von Foerster" by Maggie Boden
"Interview with Brian Goodwin" (#2) with Stephan Harding

Section 3: Theoretical Biology
"Complexity and Life" by Fritjof Capra
"Answering to the Future: Ambiguity in Living Processes and the Language of Its Resolution" by Philip Franses
"Keeping the Gene in its Place" by Johannes Jaeger and Nick Monk
"On Coupling of Pattern and Geometry in Embryos" by F.W. Cummings
"Interview with Brian Goodwin" (#3) with Stephan Harding