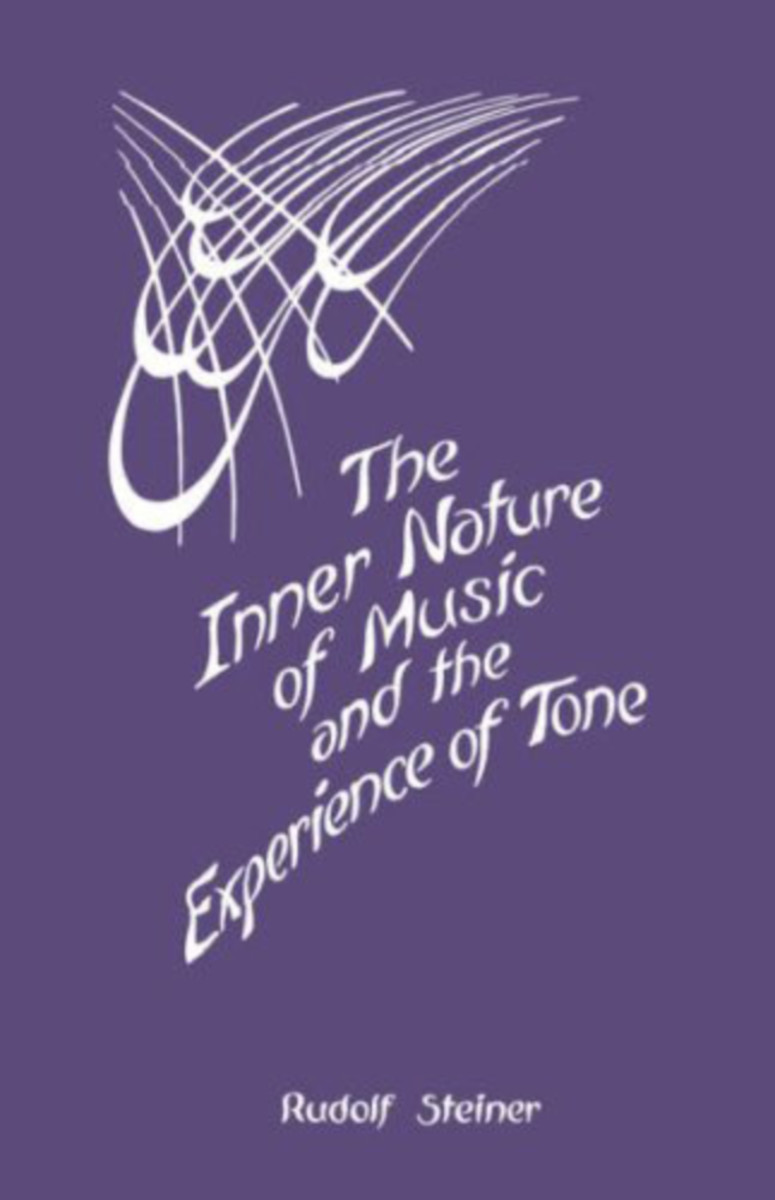 The Inner Nature of Music and the Experience of Tone

Selected Lectures from the Work of Rudolf Steiner (CW 283)

"A tone is at the foundation of everything in the physical world."

This is one of many astonishing statements made by Rudolf Steiner in this collection of seven lectures on the inner realities of music. These lectures are an unusual treasure, since they are the only two groups of lectures that Steiner gave primarily on music, other than the lecture cycle for the tone eurythmy course, Eurythmy as Visible Music.

In the first group of three lectures, given in 1906, Steiner explains why music affects the human soul so powerfully. Music has always held a special position among the arts because it is the only art form whose archetype, or source, lies not in the physical world, as with architecture, sculpture, and painting, but purely in the spiritual world-the soul's true home. Music thus directly expresses through tones the innermost essence of the cosmos, and our sense of wellbeing when we hear music comes from a recognition of our soul's experience in the spiritual world.

In the remaining lectures, given in 1922 and 1923, Steiner discusses our experience of musical intervals and shows how it has undergone profound changes during the course of evolution. The religious effects of music in ancient times and the union of music with speech are considered, as well as the origin of musical instruments out of imaginations that accompanied singing. New insights are offered on the nature of the major and minor modes and on future directions of musical development.

“Major and minor keys, this strange bond between music and human subjectivity, the actual inner life of feeling—insofar as this life of feeling is bound to the earthly corporeality—came into being only in the course of the fourth post-Atlantean epoch and are related to the experience of the third. The difference between major and minor keys appears; the subjective soul element relates itself to the musical element.” — Rudolf Steiner (lect. 5)