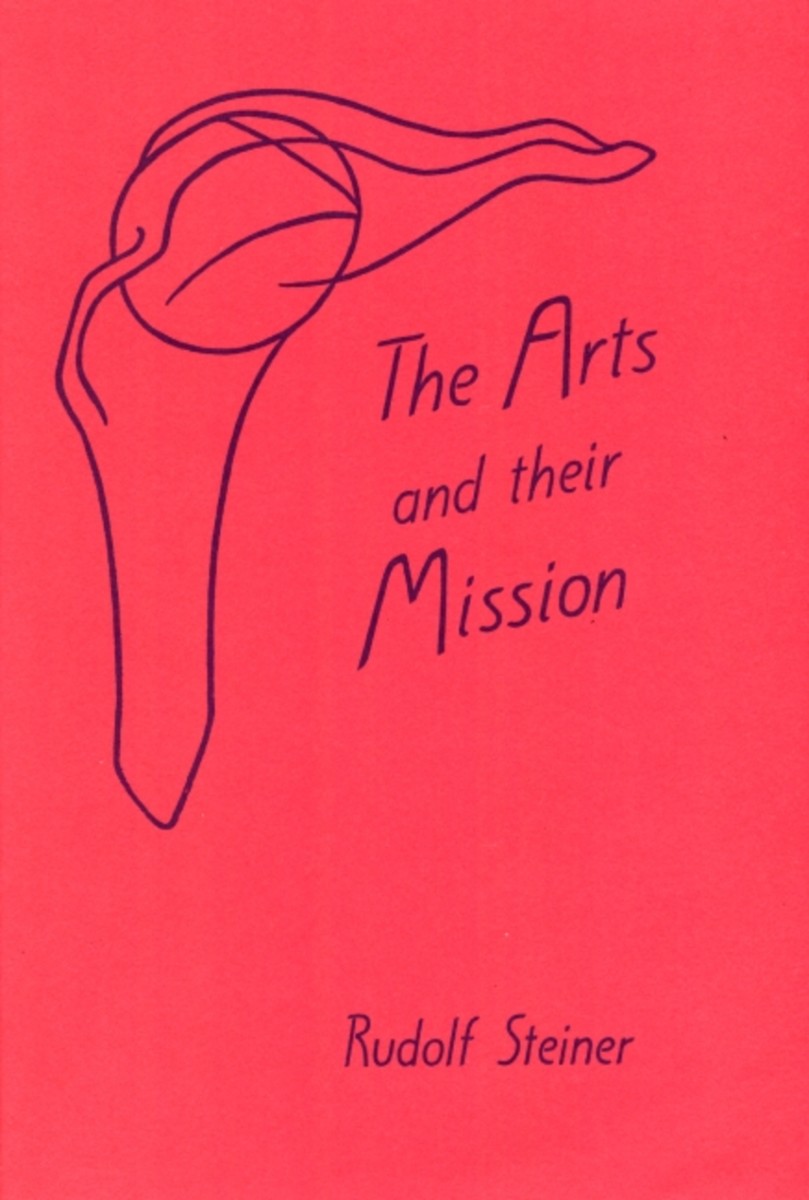 Arts and Their Mission

"Art, always a daughter of the Divine, has become estranged from her parent.... We should not mock scientific materialism and naturalistic art. These have their place in human culture. But the starting point for a new life of art can come only through direct stimulation from the spiritual realm. We must become artists, not by developing symbolism or allegory, but by rising, through spiritual knowledge, more and more nto the spiritual world. —Rudolf Steiner