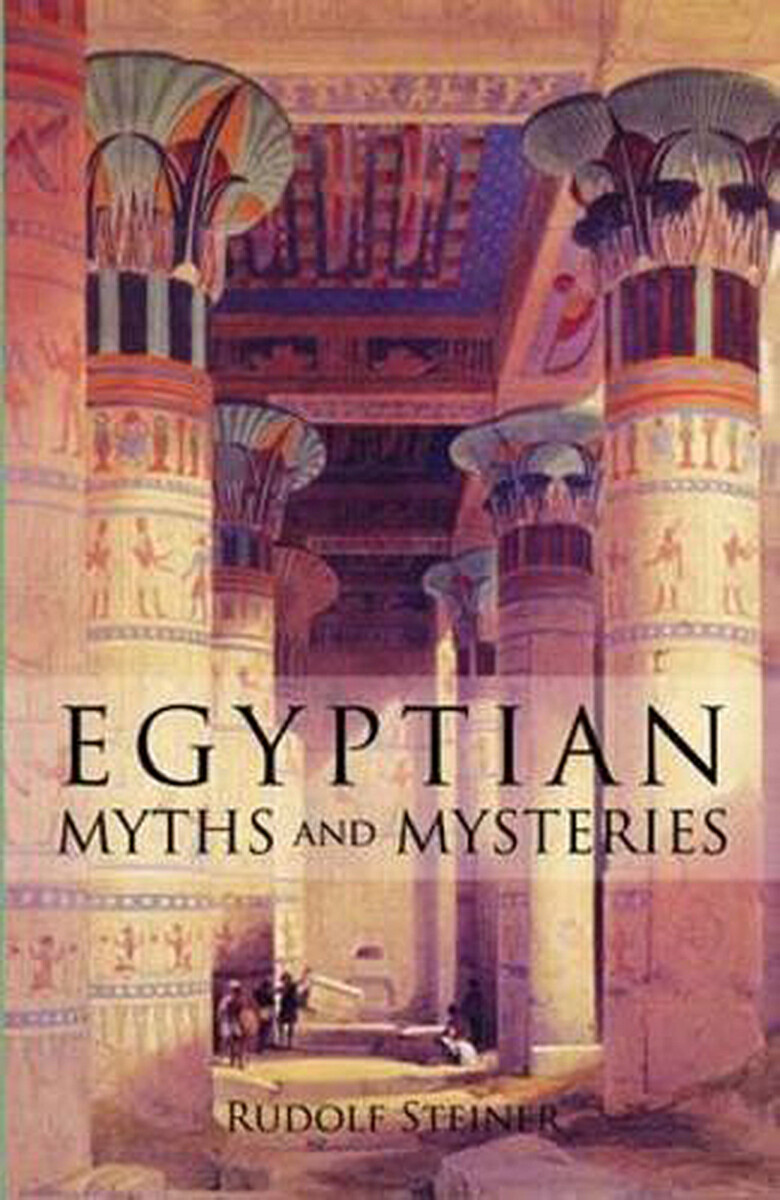 Rudolf Steiner emphasizes the astonishing and special relationship between our own time and that of ancient Egypt—how, in the natural rhythm of the ages, the so-called third post-Atlantian (Egyptian) epoch is mirrored by the fifth (present) epoch. In this sense, today it is especially relevant to look at ancient Egypt with fresh eyes. The evolution of Western civilization has been profoundly influenced by Egyptian myths through the Greek mysteries. Because of other influences, however, this heritage has degenerated; thinking has mummified and and myth has all but disappeared. Consequently, it is important to revive the seed of goodness passed down to us from ancient Egypt.

Through true imagination, it is our task to renew human knowledge related to the creative forces in nature, which the Egyptians attempted through the Osiris-Isis myth, and the Greeks through the myth of Demeter. This is what Rudolf Steiner attempts in this lecture cycle.

Steiner's subjects include: experiences of Egyptian initiations; esoteric anatomy and physiology; the stages of evolution of the human form; and much more. The final lecture is on the Christ impulse as the conqueror of matter.

1. Spiritual connections between the culture streams of ancient and modern times
2. The reflection of cosmic events in the religious view of human beings
3. The old initiation centers; the human form as a subject of meditation
4. Experiences of initiation; the mysteries of planets; descent of the primeval world
5. The genesis of the trinity of Sun, Moon, and Earth; Osiris and Typhon
6. The influence of Osiris and Isis; facts of occult anatomy and physiology
7. Evolution in the human organism up to the Moon’s departure
8. States of evolution in the human form; the four human types
9. Influence of the Sun and Moon spirits and the Isis and Osiris forces
10. Ancient myths as images of cosmic facts; dimming of spiritual consciousness
11. Ancient Egyptian doctrine of evolution; cosmic view of the organs
12. The Christ impulse as conqueror of matter

The Mysteries of the Future
A Study of the Work of Sergei O. Prokofieff