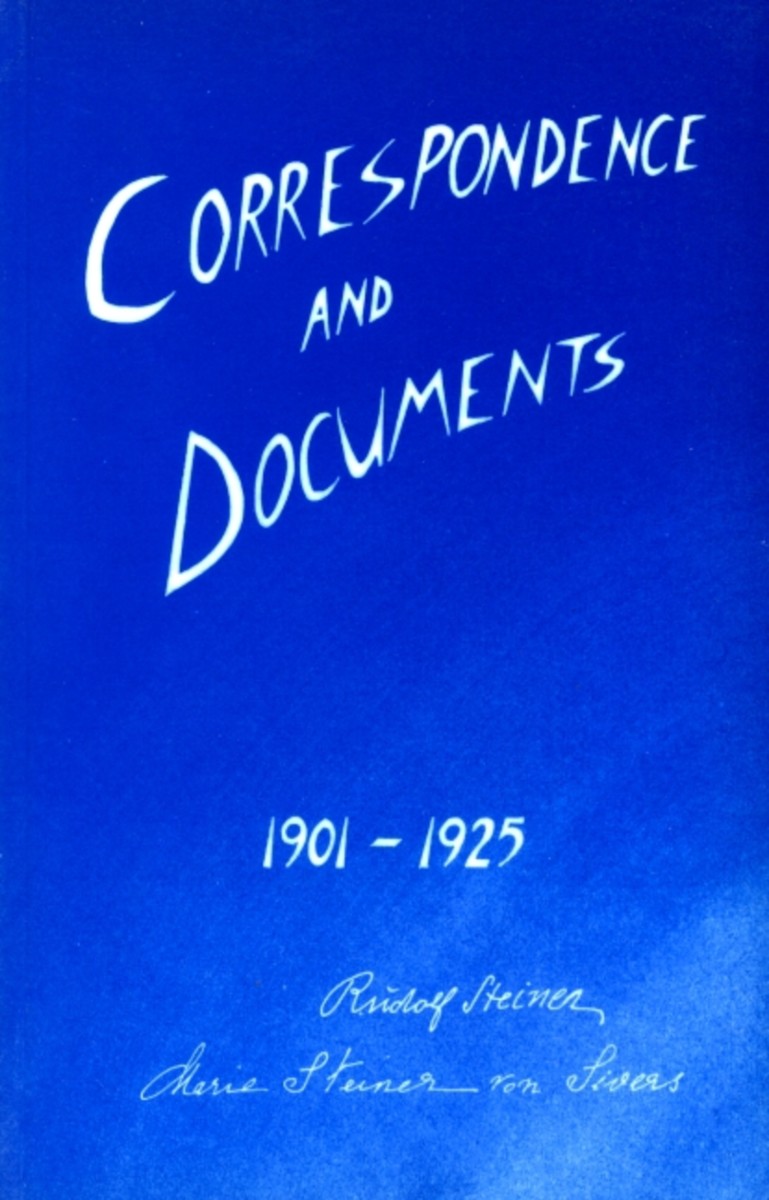 This volume provides unique insight both into the development of the anthroposophic movement and the relationship between Rudolf and Marie Steiner through the letters between them. Their letters cover everything from the esoteric view of evolution and human development to how to deal with problem personalities, as well as many discussions of organizational details.

Also included are the numerous wills that Steiner wrote.