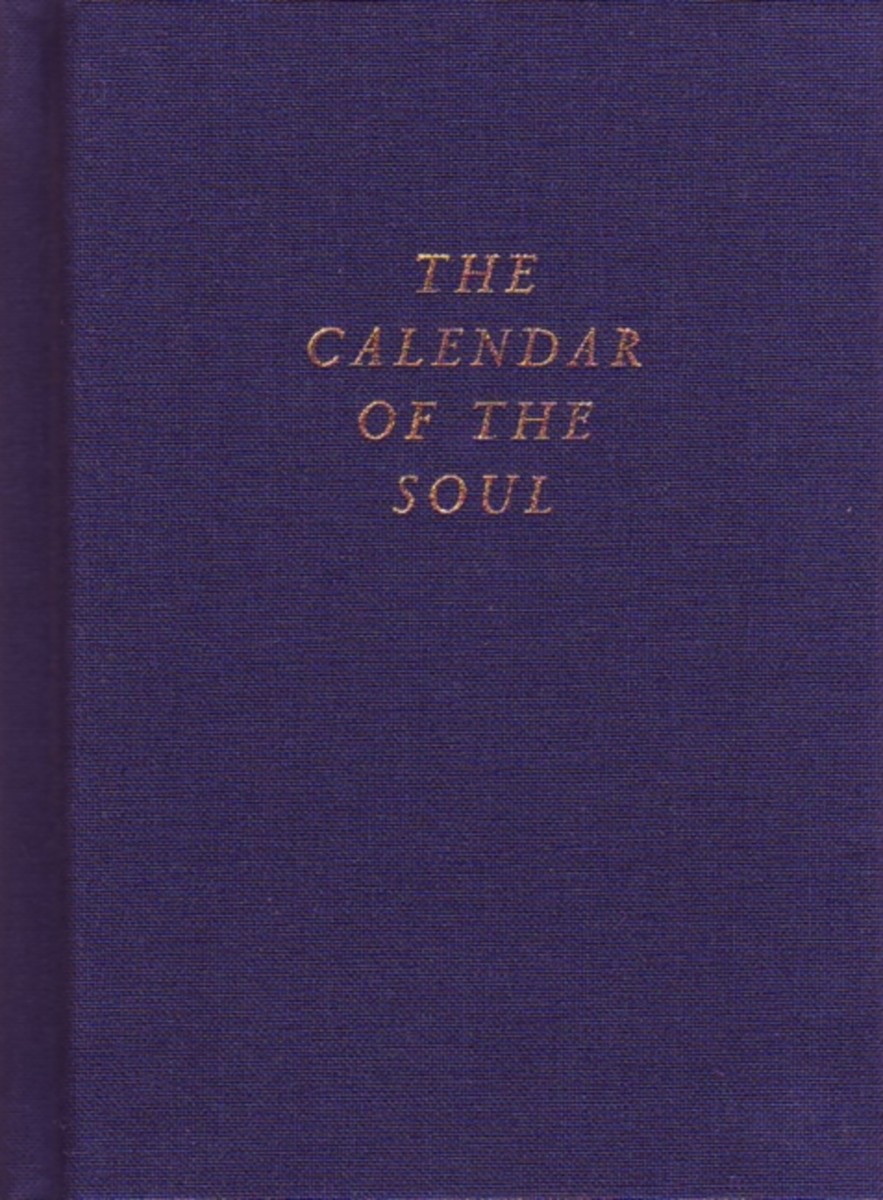 Rudolf Steiner's collection of fifty-two meditative verses—presented here in both English and German—were first published in 1925, shortly after Steiner's death. These verses, representing the fifty-two weeks of the year, begin with Easter week and offer thoughts that help one find a deeper relationship with the spiritual forces at work throughout the year.

Each verse in this volume appears alongside the corresponding verse for the week that represents a kind of opposite, or "compensating," force during the year.

This durable, pocket-sized hardcover volume also includes a short introduction by Hans Pusch, describing a unique and useful way to approach and use The Calendar of the Soul.