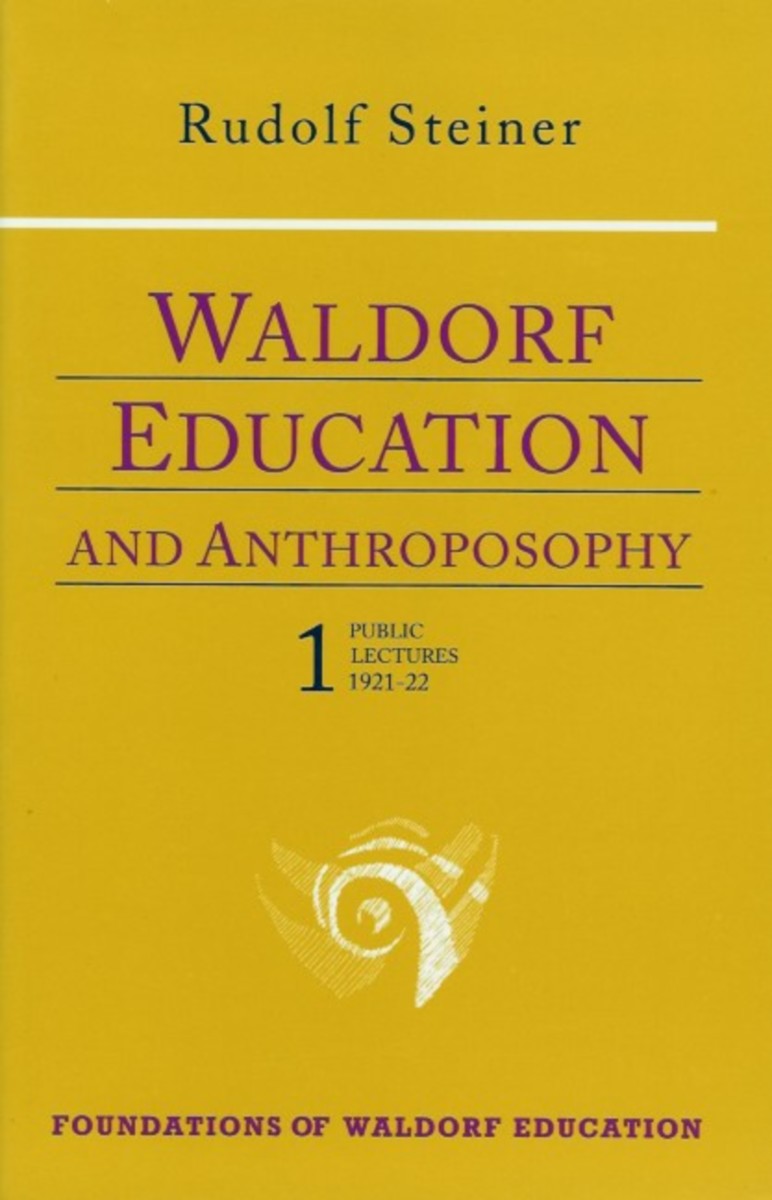 This is the first of two previously untranslated volumes of Steiner's public lectures on Waldorf education. Readers familiar with Steiner's lectures for teachers will discover here how Steiner presented his ideas to the general public with surprising directness.

Teaching, Steiner says, should be artistic, creative, and improvisational—not dogmatic. Nonetheless, he is clear that “the great battle” has to do with the spiritual nature of children. He discusses themes such as understanding the role of health and illness in education, as well as the three major phases in child development: imitation, authority, and freedom.