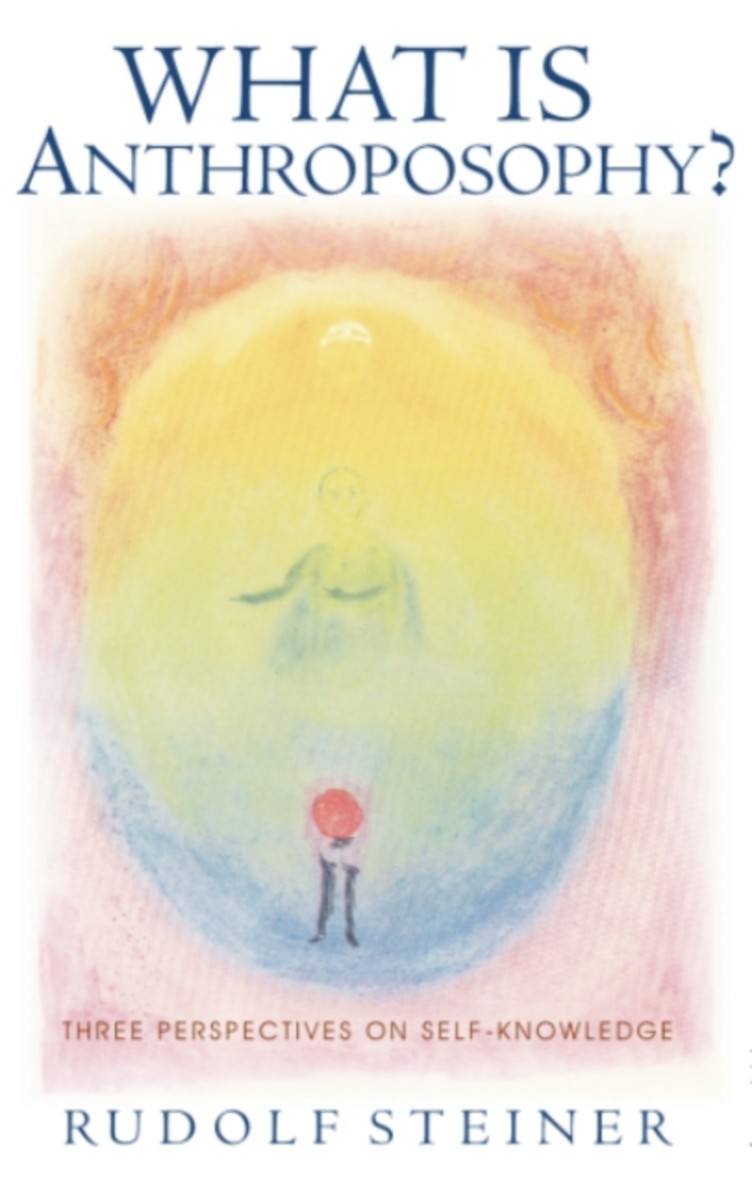 This is one of those books that can change your life. Radical, thought-provoking, and indeed mind-boggling, it leads to a completely new way of looking at what it means to be human—a spiritual being in a universe that itself is not just physical, but psychic and spiritual as well.

Steiner begins by describing what happens when we die. He shows the relationship between our physical life on Earth and the etheric, astral, and spiritual life of the cosmos. He also explains how physical lives are completely interwoven with cosmic existence, and how the “miss­ing links” in evolution are spiritual in nature.

Steiner then demonstrates what he calls the “dilettantism” and “soullessness” of mainstream psychology. He points out that, since the second half of the nineteenth century, the idea of the soul has been lost and that, consequently, understanding of our inner lives is without a sure foundation. A very different view emerges, however, from a truly spiritual perspective.

In the third lec­ture, Steiner takes as his guide our three states of being—waking, dreaming, and sleeping. He describes in detail what happens in these three states and how each is bound up with our lives as physical, psychic, and spiritual beings.

With the profound insights in this book, the world becomes a much larger, richer, and more exciting place to live.

Working with Anthroposophy
The Practice of Thinking
OR