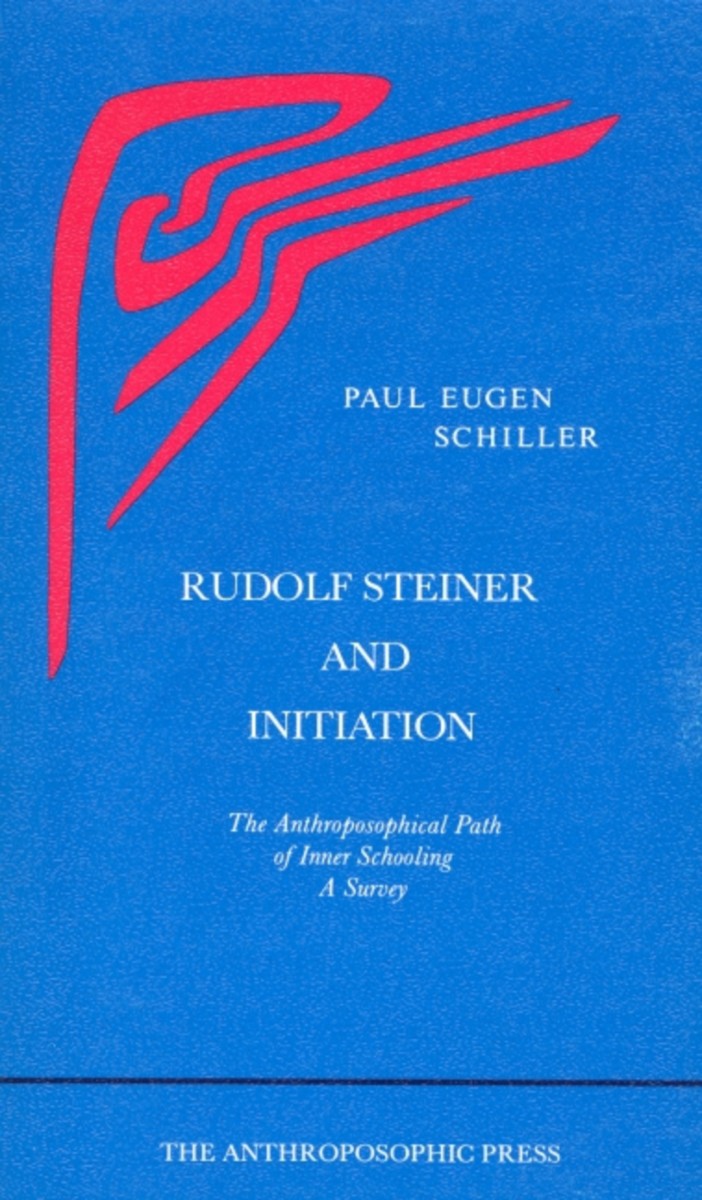 Schiller systematically characterizes the anthroposophic path of inner spiritual training, drawing on Rudolf Steiner's writings and lectures over an extended period of time.

Among the topics discussed are: the fundamental moods; development of the six attributes; sense-free thinking, feeling, and willing; meditation; and crossing the threshold.This is a helpful, compact overview of Steiner's path of inner development.