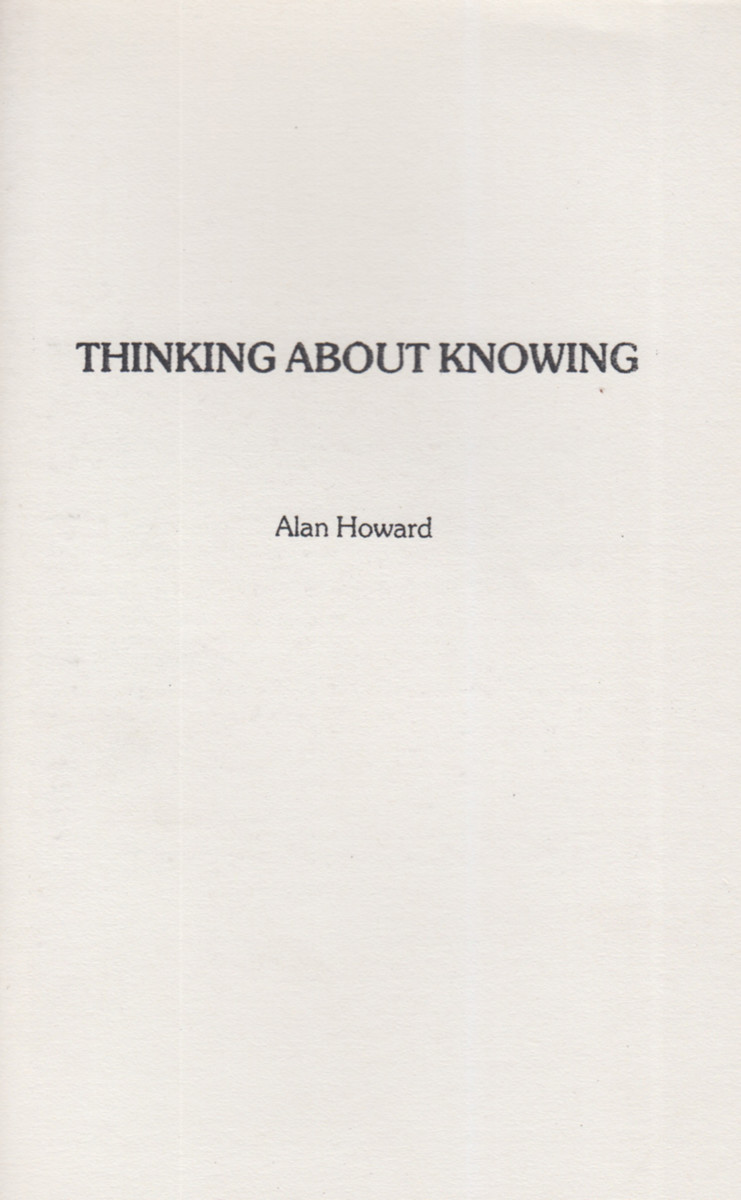 This book bases its arguments on nothing other than the recognition of a living dichotomy of the human being in "I" and self, in the knower and being known. It attempt to develop what this implies and to lead this implication to the point where knowing—as Rudolf Steiner describes it—must, and can, proceed beyond the knowing of sense-perceptible beings and phenomena to those of the suprasensory world. This, Steiner was convinced, must happen if the sense-perceptible world itself is to be correctly understood, and if answers are to be found to the deeper questions raised by our scientific and moral preoccupation with it. In this text, the author refers frequently to the lemniscate, which is a single figure, complete in itself, and bounded by a single line. Yet, because it gives the appearance of two distinct parts, it serves the author's case. Rudolf Steiner held that knowledge, whether of the sensory world or the suprasensory world, is a unity. It is a paradox of two seemingly different worlds held together by a unitary activity of knowing.