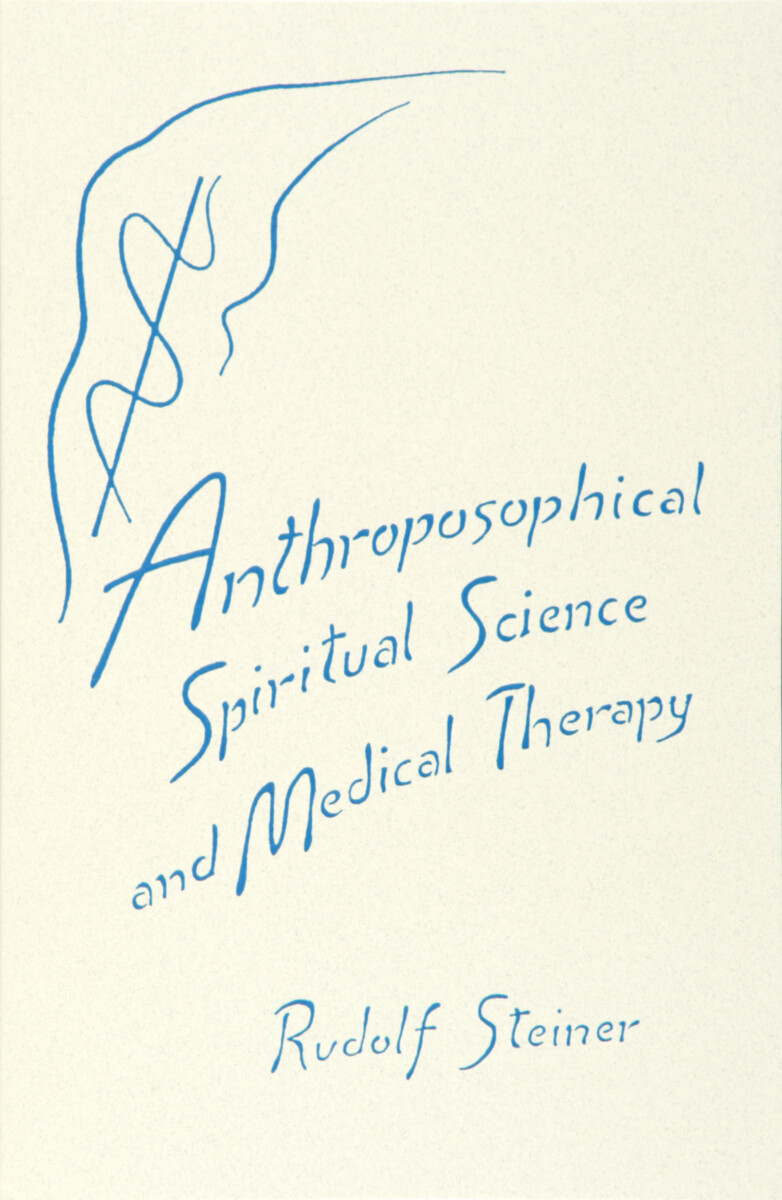 Through spiritual science, Rudolf Steiner was able to extend the scientific knowledge of his day—in which he was well grounded—into new realms. In these advanced lectures, given to a group of doctors and medical students, Steiner offers new insights into the processes of health and illness in the human organism, elaborating on the substances and processes which treat illness. This is difficult material, recommended for readers with some familiarity with the subject.

This volume is a translation from German of Geisteswissenschaftliche Gesichtspunkte zur Therapie (GA 313). Another translation of this book is titled Illness and Therapy: Spiritual–Scientific Aspects of Healing (Rudolf Steiner Press, 2013).

Anthroposophical Medicine and Therapies for Cancer

The Healing Power of Planetary Metals in Anthroposophic and Homeopathic Medicine

Illness and Therapy
Spiritual–Scientific Aspects of Healing (CW 313)
OR