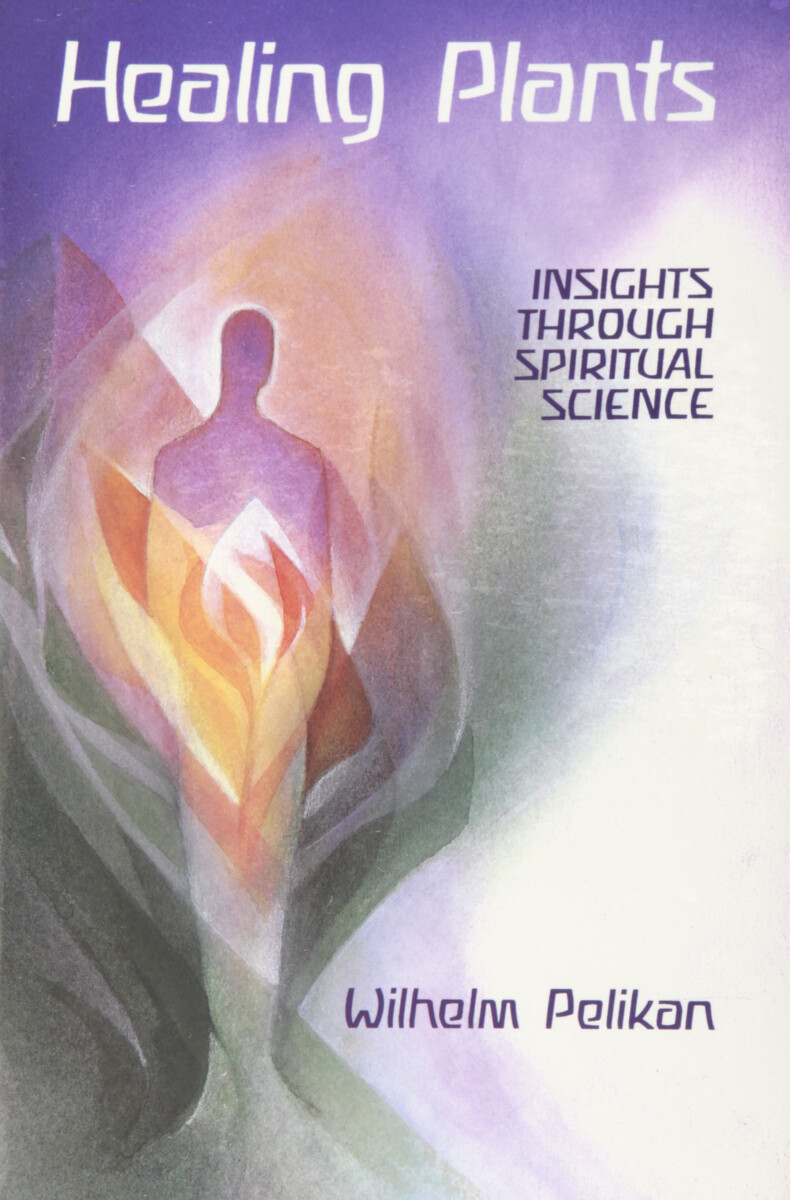 Volume I: Insights through Spiritual Science

The new botany of medicinal plants presented in this work is based on anthroposophy, the modern science of the spirit founded by Dr. Rudolf Steiner. This science makes it possible to re-establish a link that had fallen into oblivion for a long time and to make us aware again of the relationship between human being and medicinal plant. The point of view taken allows us to discover the interactions between the human being and the world of nature outside the human being from which we obtain our medicines.

The aim is to open paths for the human mind to a rational pharmaceutical botany on the basis of which new insights on the healing powers of plants can be gained which are based not merely on tradition and ethno-botanical discoveries. The illustrations by Walther Roggenkamp show what nature has withheld, what words can not express. Aspects of the plant's essence emerge, being only hinted at in nature but visible to the minds eye through the artist's graphic creations.

Wilhelm Pelikan (1893-1981) was born in the ancient city of Pula (now in Croatia). A chemist by training, for nearly forty years he was a director of laboratories for Weleda in Germany. He died in Arlesheim, Switzerland.

Mistletoe Therapy for Cancer
Prevention, Treatment, and Healing
OR