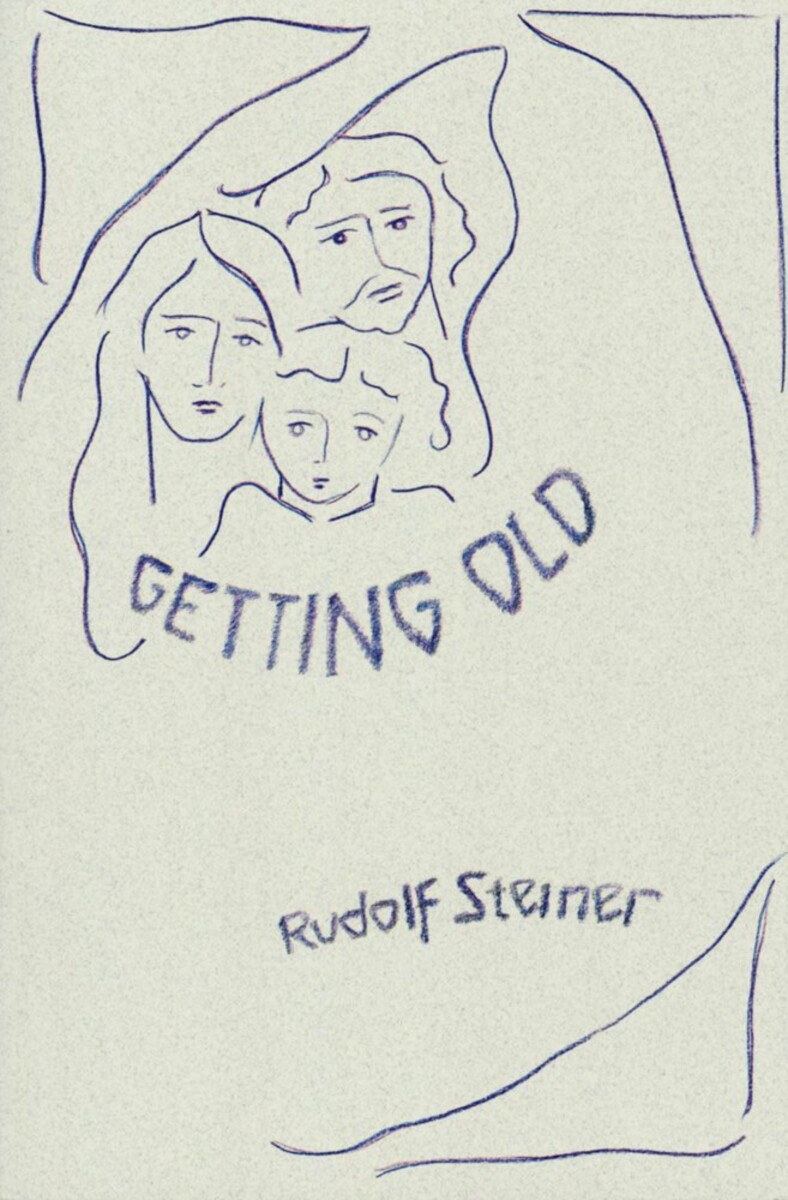 This volume contains excerpts from Rudolf Steiner’s statements on growing old. It provides a penetrating look at many rarely noticed inner and outer aspects of the aging process. Gisela Gaumnitz has searched far and wide in her efforts to gather all of Steiner’s comments on this subject, organizing them according to thematic perspectives.

Included are some 220 selections on old age, the aging process, the human and cosmic course of human life, and the transformation of impressions from youth are brought together from more than a hundred volumes of Steiner’s lectures.

Aging affects everyone. Steiner frequently commented on aging and clearly considered the topic of importance.

This volume offers a basis for a thorough exploration of life’s deep questions and serves as a resource for studying numerous aspects of aging.

Only Love Remains
Lessons from the Dying on the Meaning of Life: Euthanasia or Palliative Care?

The Twilight Years
Thoughts on Old Age, Death and Dying
OR