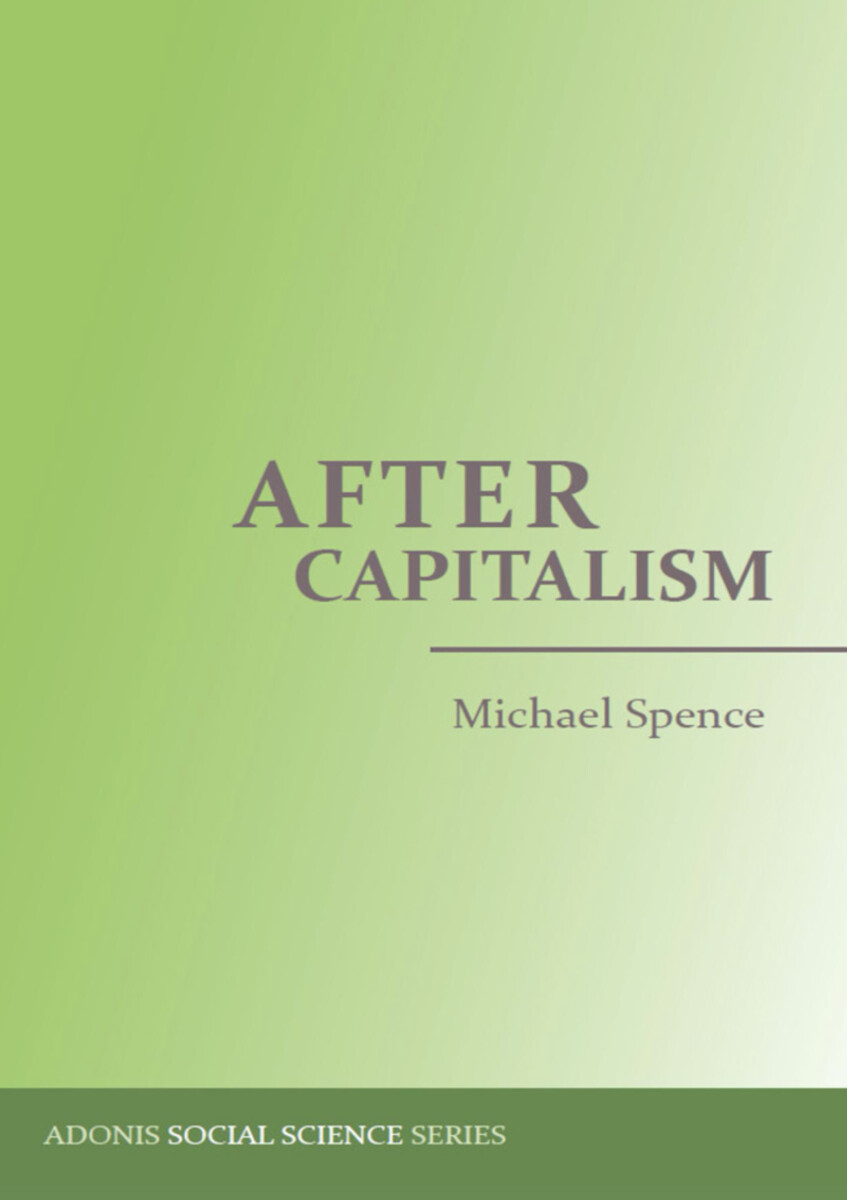 Around the world, more and more people are waking up to the grave seriousness of our present social, environmental, and economic situation, and to the realization that the thinking that got us where we are today will be utterly insufficient for moving forward in the healthy, holistic, and humane way that most people desire.

Despite the financial crisis and near collapse of the economy in 2008, and despite the growing recognition that “business as usual” as we now know it is not sustainable, nothing fundamental in our understanding or approach has yet changed.

Michael Spence offers a truly accessible, yet radically unconventional and eye-opening perspective on the social phenomena of our time. The observations offered provide a basic framework for individuals to consciously understand how human society—particularly the economy—works, raising questions and demonstrating and stimulating new thinking.

Although stimulated by insights of Rudolf Steiner, the book is based not on established economic, political, or religious beliefs or theories, but on observation of life. Starting from the perception that society consists of an interweaving of three quite different social functions, Spence shows that many of today’s social problems—especially those involving money and the growing gap between rich and poor—are consequences of an inherited social structure founded on remnants of old theocratic forms of community, on the one hand, and the failure to distinguish among the three sectors of society, on the other.

Such a fresh look at our world is called for now as never before. After Capitalism offers an answer to that call that begs serious, open-minded consideration.