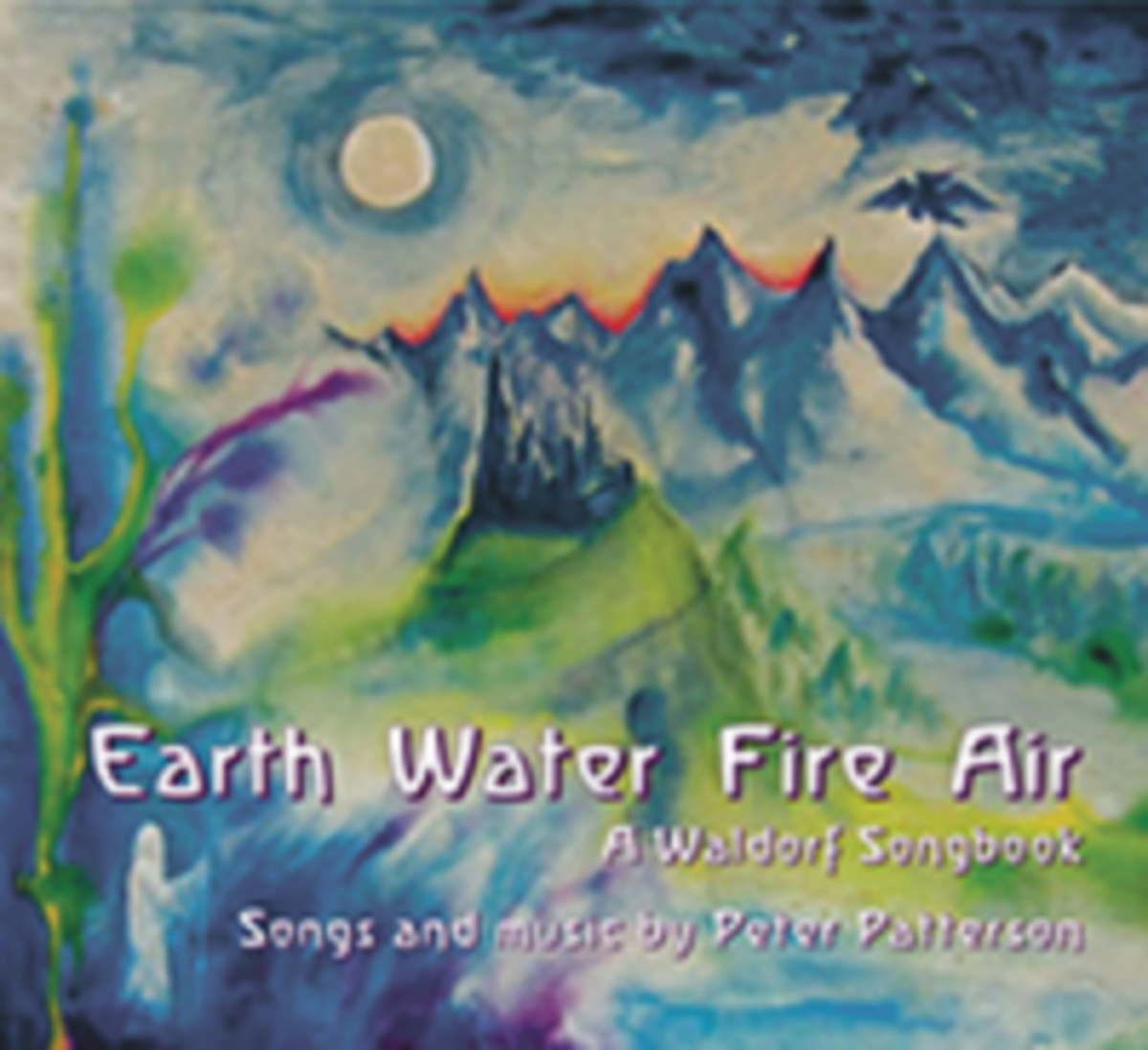 The songs and pieces in the book were selected from the author’s work with young people over a period of more than fifty years, from kindergarten to high school. They are not intended so much for the specialized Waldorf music lesson, but mainly for all of those times when five or ten minutes of making music can bring a joyful element into the classroom and the home, as well as to subjects as diverse as mythology and mathematics.