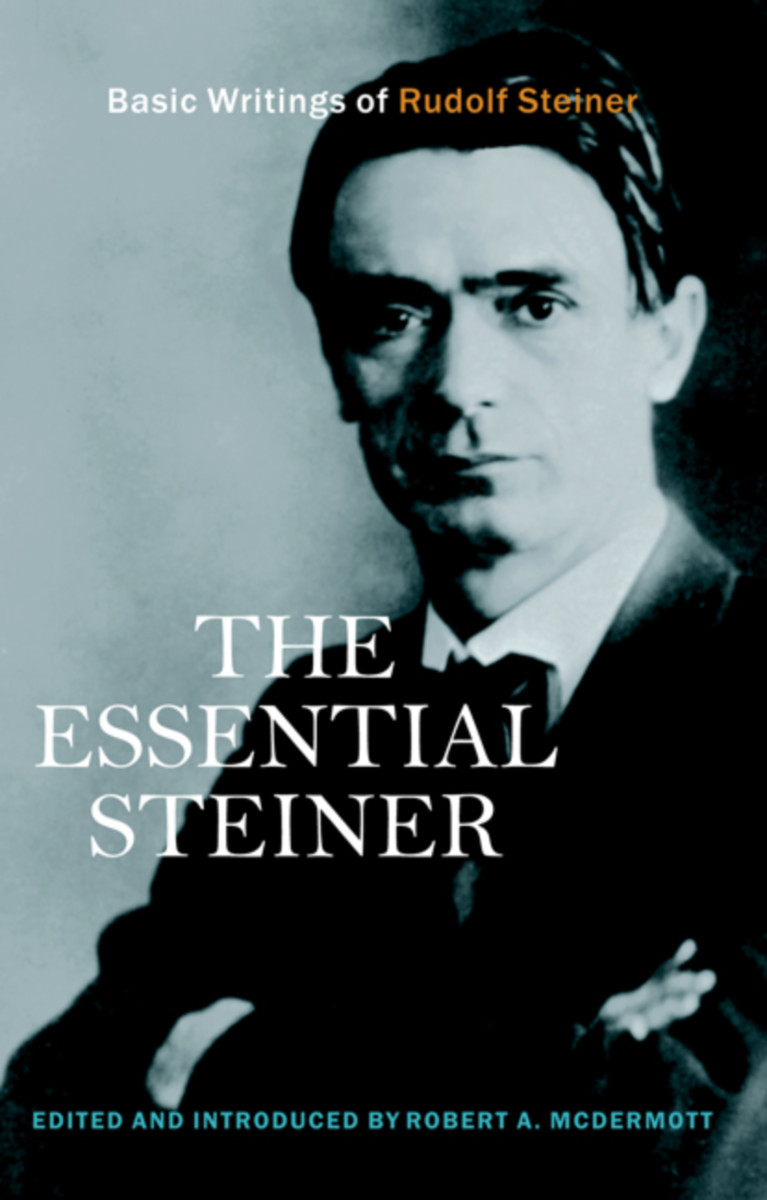 The Essential Steiner offers a compact, accessible, and illuminating introduction to essential writings of Rudolf Steiner, the great modern spiritual teacher who has had an immense influence on contemporary education, literature, art, science, and philosophy. Robert McDermott offers selections from sixty of Steiner’s published works that show the extraordinary range, vision, and power of his thought.

In his introduction, McDermott recounts Steiner’s life and work, from childhood and education to his work as a natural scientist, philosopher, scholar, educator, artist, interpreter of culture, and seer. Steiner is placed in the context of major traditions of thought with an exploration of important spiritual and philosophical relationships.

Although Steiner is credited with major cultural contributions and as the founder of the worldwide Waldorf school movement, he remains remarkably little known by the academic community as well as the general public. Selections from Steiner’s writings are presented in five chapters, each with an introductory commentary:

Knowledge, Nature, and Spirit: early writings (1894–1904) on philosophy of nature, spiritual thinking, and the knowledge of higher worlds;

Spiritual Anthropology: on Steiner’s theory of human nature as a combination of the physical, etheric, soul-life, and spiritual;

Historical Vision: Steiner’s interpretation of history from Egyptian and Buddhist culture, to the Greeks and the modern age;

Society and Education: on social philosophy and education, of particular releveance to contemporary issues.

The Essential Steiner provides an invaluable compendium and an accessible introduction to foundational works of Anthroposophy.