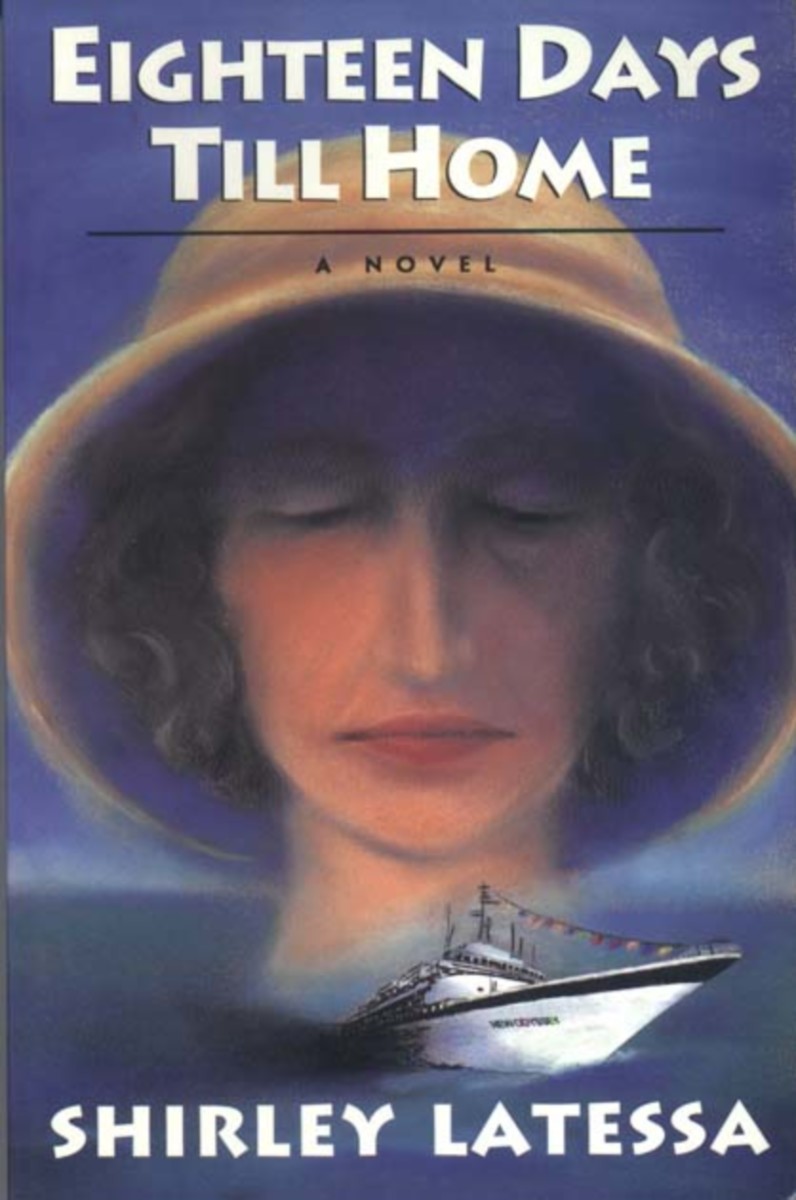 Unable to reconcile herself to the deaths of her husband and her eldest daughter, poet Elizabeth Layton is teetering on the edge of an emotional abyss. To keep her from excessive mourning, her sister and brother pressure Elizabeth into going on a museum sponsored trip to the Aegean. The scenes in the novel are set against the exotic background of Greece, Turkey, Crete, Italy, and the sea.

Hounded by memories, by odd, recurring dreams, by profound and disturbing encounters with two men, Elizabeth crosses a threshold. Is it another world...or madness?