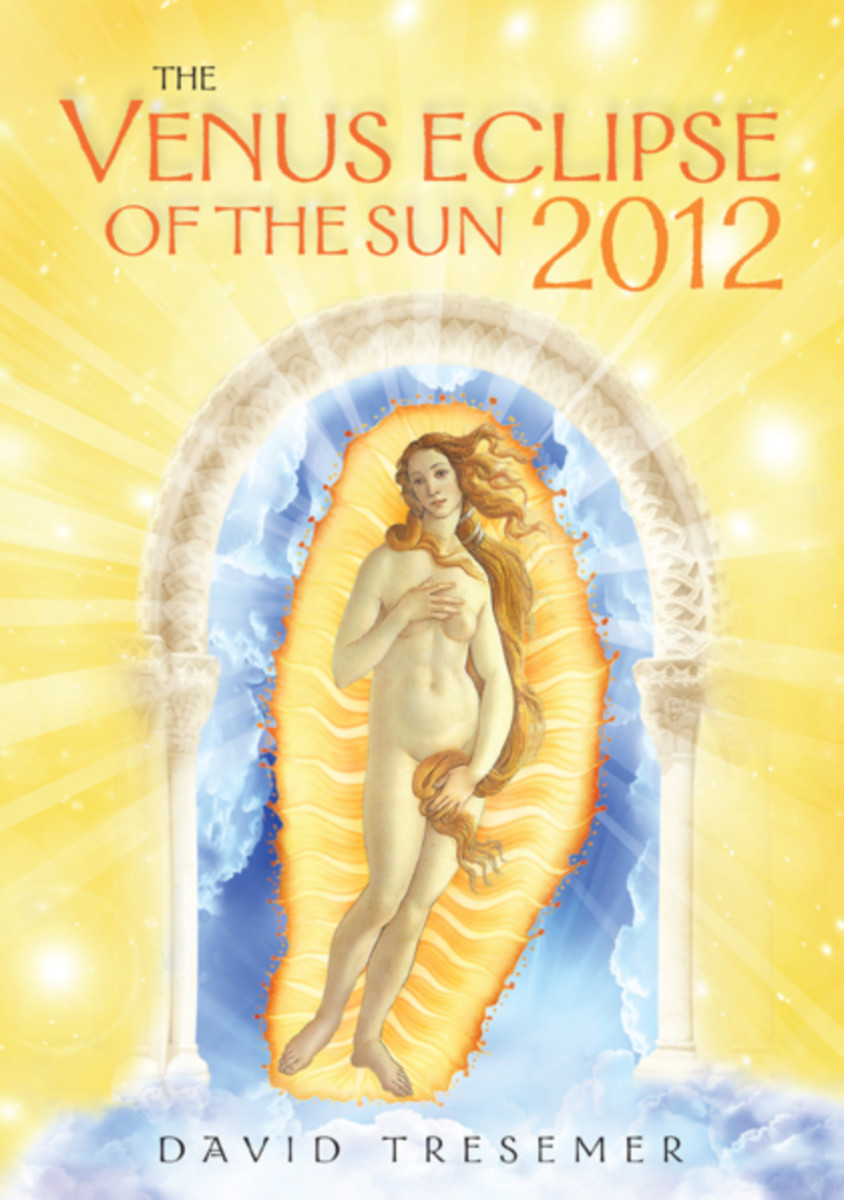 A Rare Celestial Event: Going to the Heart of Technology

The hyperbole and inflated attention given to the supposed "end of the world" on December 21, 2012, has obscured an actual rare celestial event happening in June of 2012—the passage of Venus before the face of the Sun as seen from the Earth, which happens every 125 years. Although Venus is much smaller than the Sun, Tresemer calls this an eclipse because of the ways he expects it to affect world events. What impact will it have?

David Tresemer considers the dynamics of Sun, Earth, Venus, and the exact location in the heavens of this eclipse event, weaving a dramatic story about the heart of technology, its uses for good or for ill, and the direction in which to find one’s power in "hands of the heart," actions based on warm feeling toward another.

1. The Eclipse of the Sun by Venus
2. The Great King and His Magical Implements
3. Technology and the Heart
4. Greater Kings and Queens
5. Star Sisters, Star Brothers, and Events
6. Mentors and Spoilers
7. The Signature of Venus
8. Parzival and Death
9. Summary: Hands of the Heart 123

Appendices:
A. Celestial Phenomena
B. Jamshid in Greater Detail
C. Observations on Astrology and Astrosophy
D. Star Chart for the Venus Eclipse 2012

Prophecy Phenomena Hope
The Real Meaning of 2012: Christ and the Maya Calendar, an Update

Sky Phenomena
A Guide to Naked-Eye Observation of the Stars

Zodiac
An Exploration into the Language of Form, Gesture, and Colour
OR