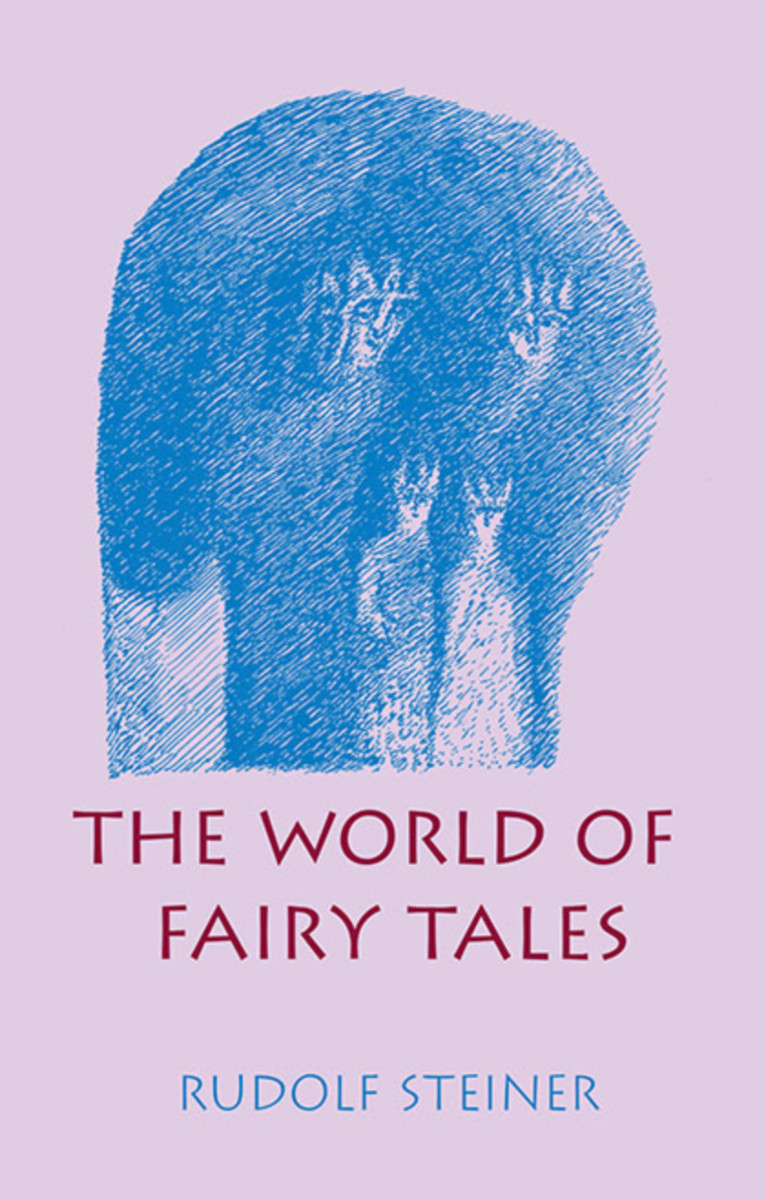 The World of Fairy Tales

“Fairytales and sagas are comparable to a good angel, granted human beings as a companion from birth on their life’s wanderings, to be a trustworthy comrade throughout—offering comradeship, and making life inwardly into a truly ensouled fairytale!” — Rudolf Steiner (quoting Karl Julius Schröer)

“There is a big difference in whether or not one has a child grow up with fairytales. The soul-stirring nature of fairytale pictures becomes evident only later on. If fairytales have not been given, this shows itself in later years as weariness of life and boredom. Indeed, it even comes to expression physically; fairytales can help counter illnesses. What is absorbed little by little by means of fairytales emerges subsequently as joy in life, in the meaning of life—it comes to light in the ability to cope with life, even into old age. Children must experience the power inherent in fairytales while young, when they can still do so. Whoever is incapable of living with ideas that have no reality for the physical plane ‘dies’ for the spiritual world.” — Rudolf Steiner