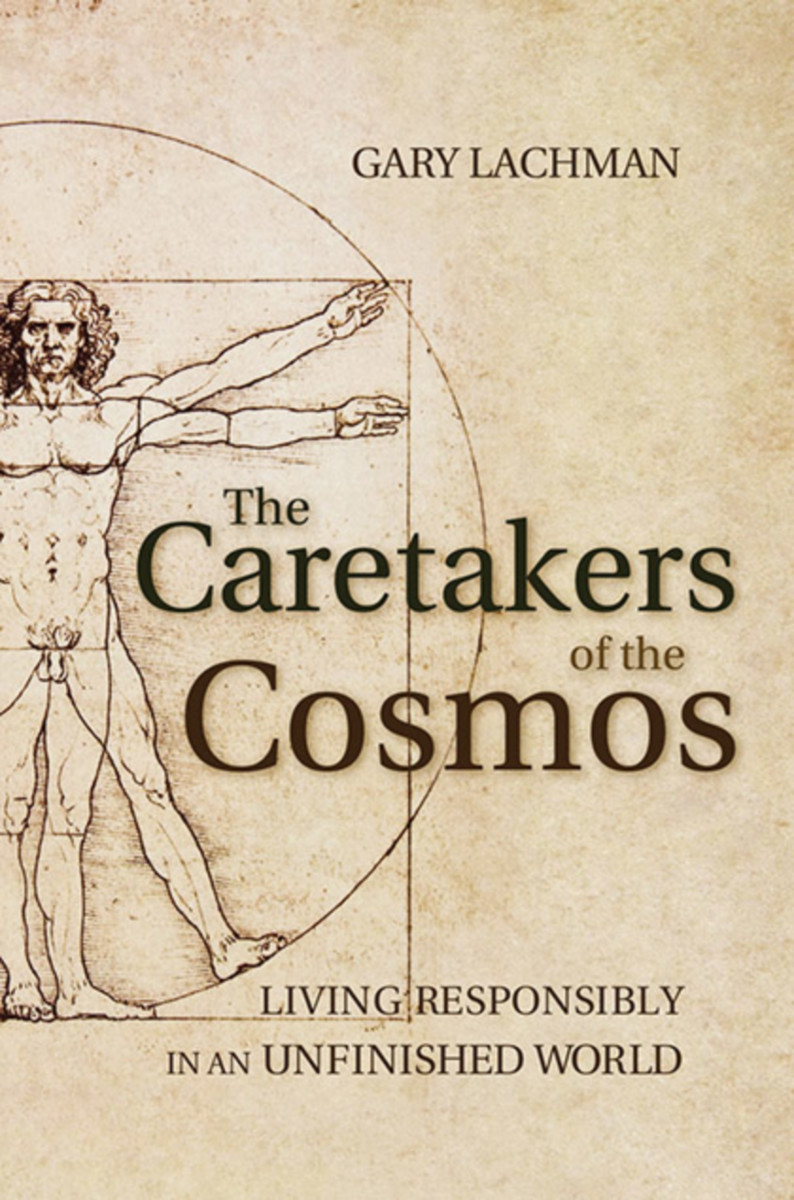 The Caretakers of the Cosmos

Living Responsibly in an Unfinished World

Why are we here? Human beings have asked themselves this question for centuries. Modern science largely argues that human beings are chance products of a purposeless universe, but other traditions believe humanity has an essential role and responsibility in creation.

Lachman brings together many strands of esoteric, spiritual, and philosophical thought to form a counter-argument to the nihilism that permeates the twenty-first century. Offering a radical alternative to postmodern apathy, he argues that we humans are indeed the “caretakers” of the universe, entrusted with a daunting task— healing and repairing creation itself.

This is an important book from a key thinker of our time, addressing some of the most urgent questions facing humanity.

1. The Other Side
2. A Dweller on Two Worlds
3. Doing the Good that You Know
4. The Good Society
5. Beyond Nature
6. The Participatory Universe
7. As Far as Thought Can Reach

Child of the Cosmos
Strengthening Our Intrinsic Being

Harmony of the Creative Word
The Human Being & the Elemental, Animal, Plant, and Mineral Kingdoms (CW 230)

Mystery of the Universe
The Human Being, Image of Creation (CW 201)
OR