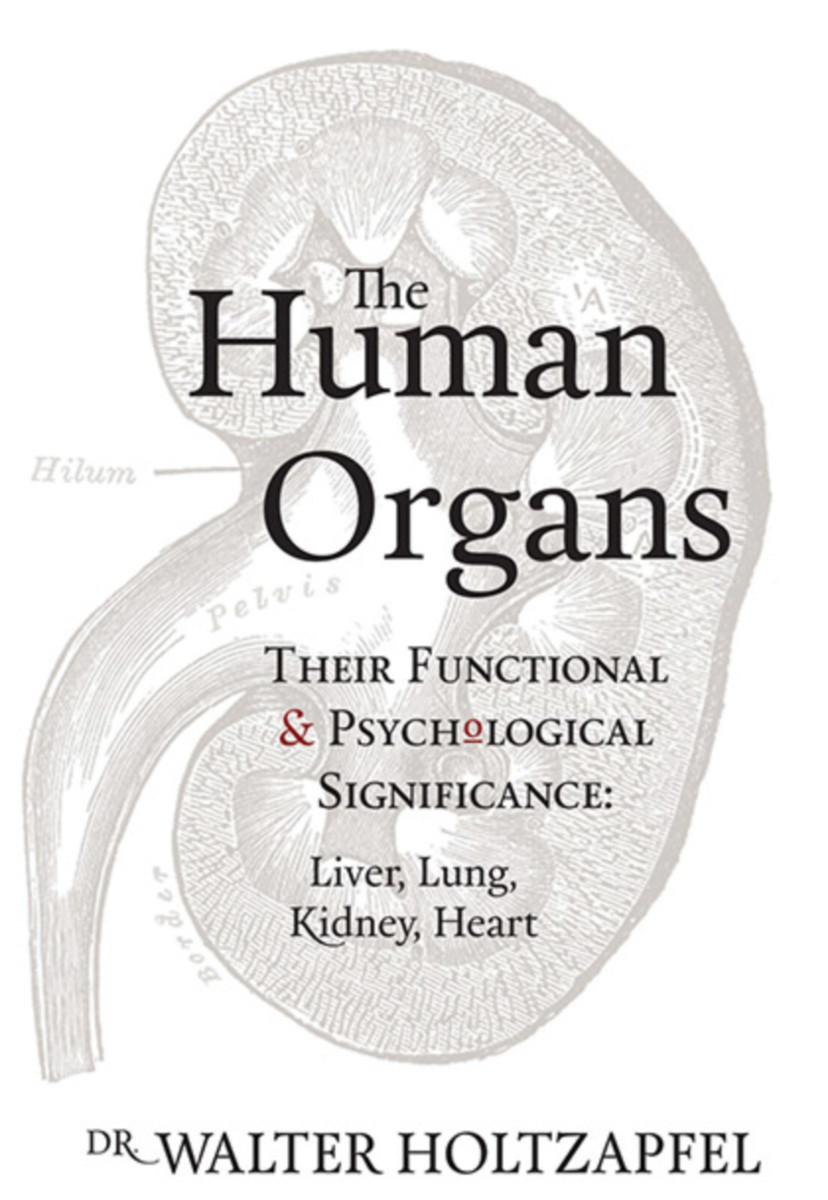 Walter Holtzapfel draws the connection between bodily processes and the life of the soul, with each affecting the other at different times. He systematically examines the characteristics of the liver, lung, kidney, and heart, and applies the knowledge to various psychological disorders and conditions.

This book is based on lectures on curative education given by the author in Switzerland and Germany. Although the approach is through the four main human organs, it will be of interest to educators, doctors, and nurses working with people with special needs.

Walter Holtzapfel, M.D. (1912-1994), was born in Kiel, Germany, and in 1931 moved to Freiburg/Breisgau to study medicine. At the age of nineteen, while a tourist visiting Dornach, Switzerland, he met Ita Wegman and became involved with studying anthroposophically extended medicine in a study group of young physicians. The rest of his life was dedicated to practice, teaching, and writing involved with anthroposophic medicine. At the age of fifty-two, he became leader of the Medical Section of the Anthroposophical Society, a position he held until 1977. Dr. Holtzapfel was the author of numerous books, including Children’s Destinies and The Human Organs.

If the Organs Could Speak
The Foundations of Physical and Mental Health: Understanding the Character of our Inner Anatomy

The Mystery of the Heart
The Sacramental Physiology of the Heart in Aristotle, Thomas Aqinas, and Rudolf Steiner

Soul-Size
The Eternal Psychosomatic Dilemma: An Exploration of Anthroposophic Physiology and Psychology