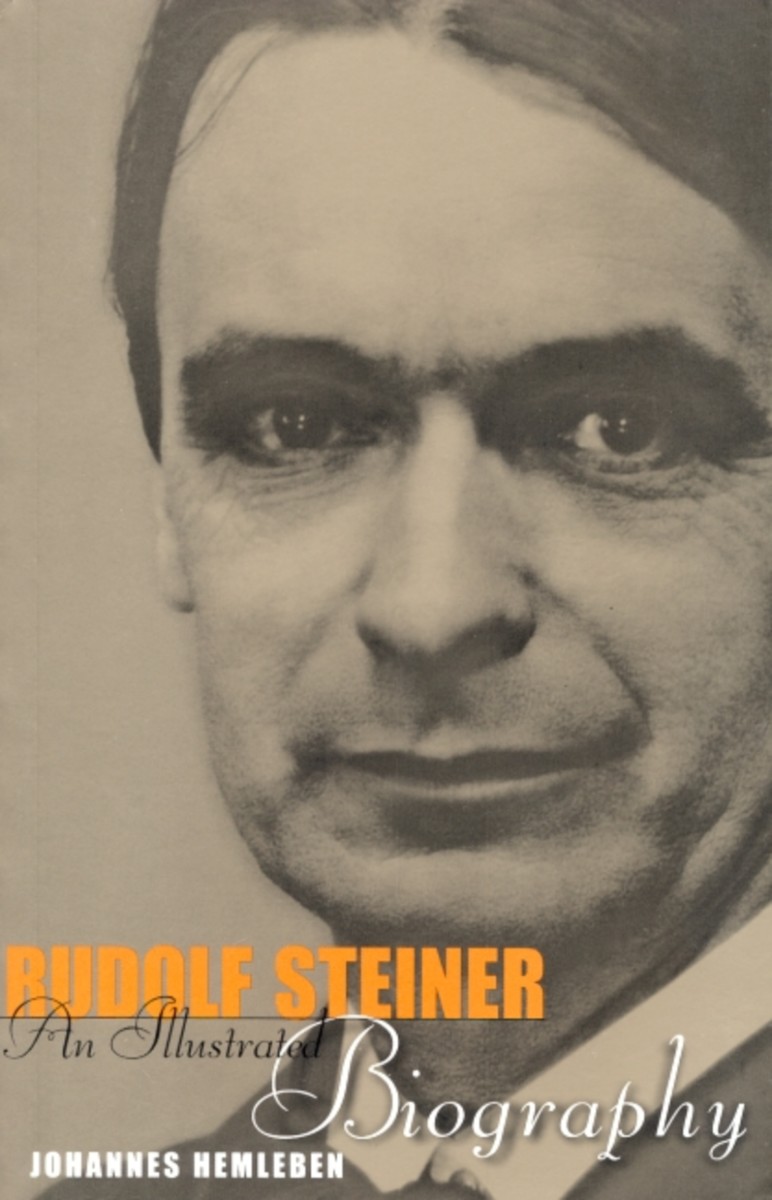 Rudolf Steiner's legacy is remarkable. Around the world, thousands of programs have been built up around his inspiration and ideas. These include Waldorf schools, centers for special education, medical clinics, biodynamic farms, centers for various arts, and much more. The scientific and spiritual path of anthroposophy is at the core of this work, a philosophy and method that Steiner developed throughout his life.

This informative biography clearly illumines the numerous struggles and achievements in his life—his childhood; as a young, respected Goethean scholar and philosopher in Weimar; his work in the Theosophical Society; establishment of the Anthroposophical Society; the development of Anthroposophy as a spiritual science; the creation of spiritually based movements in art, social sciences, education, medicine, agriculture, religion, and architecture.

Johannes Hemleben's biography of Rudolf Steiner includes a chronology, personal tributes, an extensive section for further reading, an index, and 69 photographs and illustrations.

Johannes Hemleben was born in Hamburg in 1899 and grew up in Schwerin, Mecklenburg, Germany. Following school, he served in World War I and later studied natural sciences in Rostock, Frankfurt, Berlin and Erlangen. After receiving his doctorate, he worked as an assistant at the Kaiser Wilhelm Institute for Anthropology, Human Genetics, and Eugenics in Berlin-Dahlem and at the Botanical Institute of the Johann Wolfgang Goethe University in Frankfurt am Main. In 1924 he became a pastor in The Christian Community in Kassel and later in Hamburg. He spoke both publically and to members of anthroposophic organizations. Through his many publications and lectures, he was one of the best known representatives of Anthroposophy and The Christian Community.