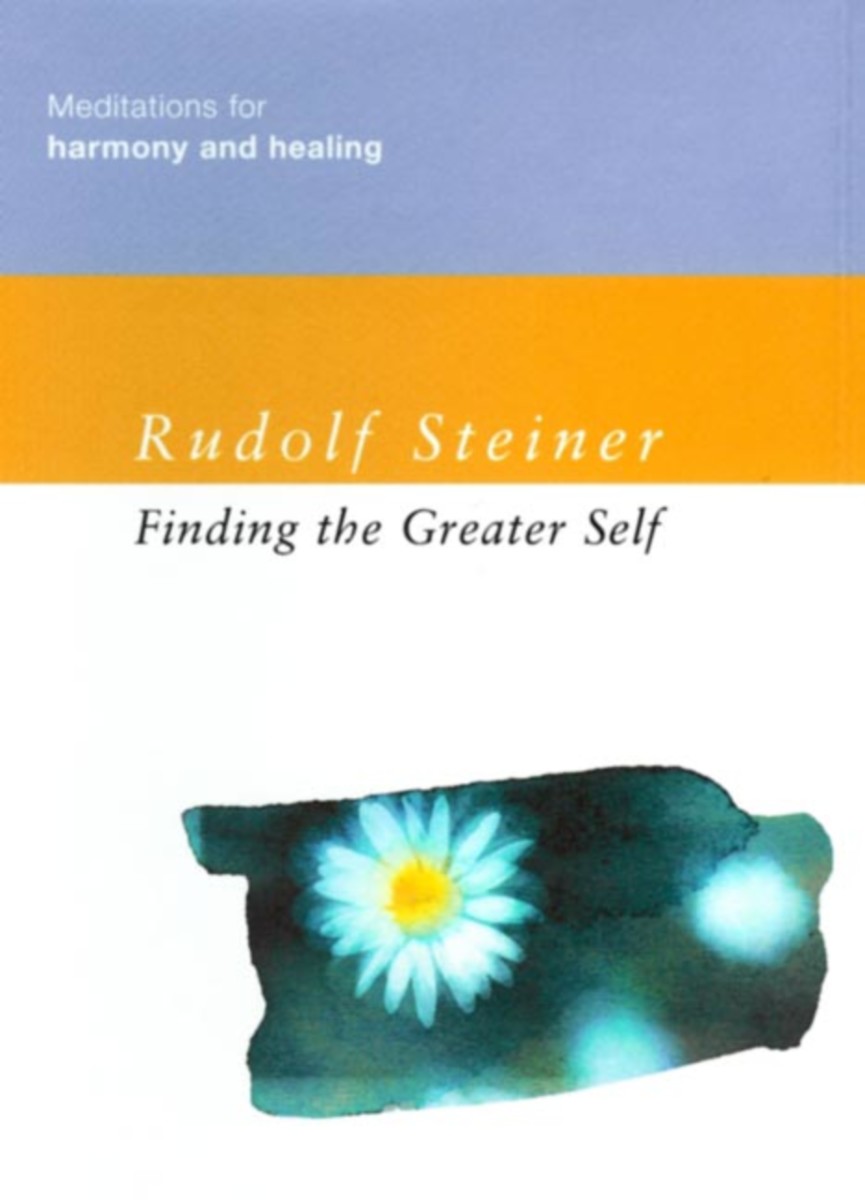 Finding the Greater Self

Meditations for Harmony and Healing

As a spiritual teacher Rudolf Steiner wrote many beautifully formed and inspired verses. Often they were given in relation to specific situations or in response to individual requests; sometimes they were created for general use in assisting the process of meditation. Regardless of their origins, they are uniformly powerful in their ability to connect the meditant with spiritual archetypes and realities, and are valuable tools for developing experience and knowledge of other dimensions. Matthew Barton has delicately translated these meditations into English, many for the first time, and arranged them thematically in this outstanding new series.

In this collection of meditations to promote harmony and healing, Rudolf Steiner helps us discover a renewed sense of our true place in the cosmos. The verses show how we can learn to know ourselves by looking outward to the substances and processes at work in the cosmos; and know the world by looking inward to the microcosmic depths of the human self. By integrating spirit and matter within, we can also heal divisions in our relationships with others. For modern people, increasingly divorced from a living relationship with nature, these verses help to unfold a world of interconnections.