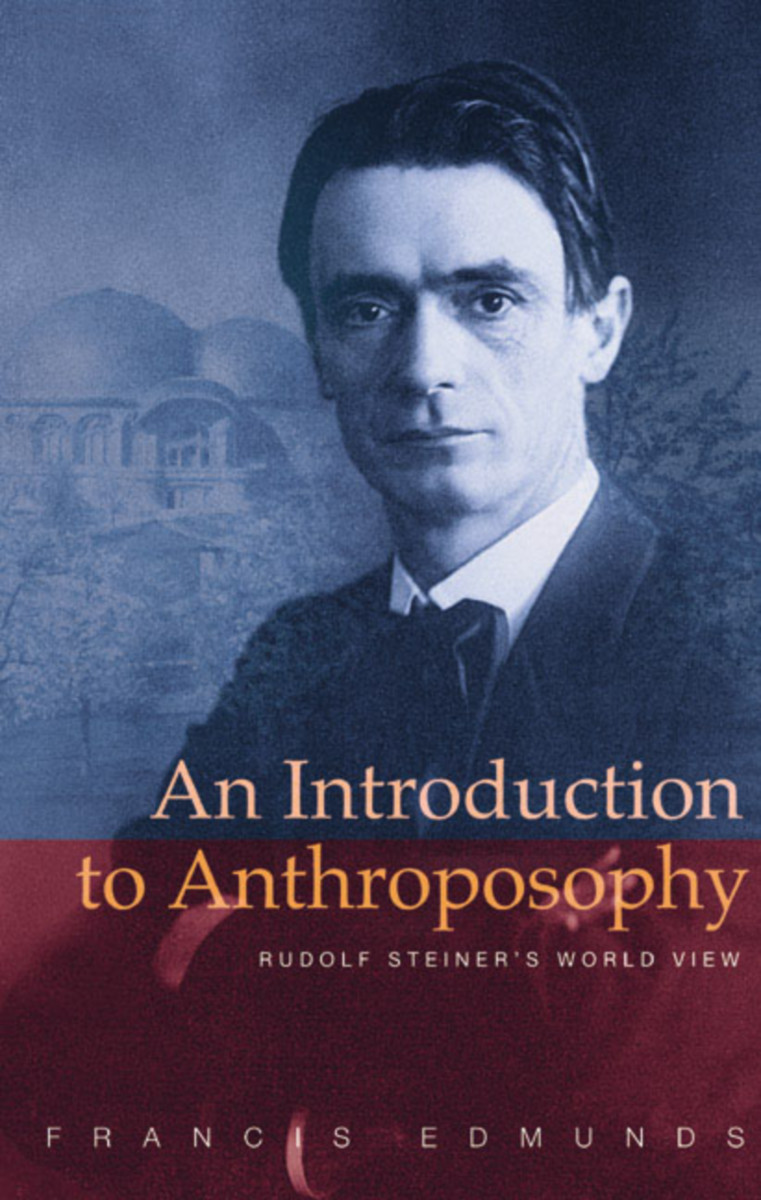 An Introduction to Anthroposophy

Although many of the practical activities that arise from Rudolf Steiner’s work are well publicized, the philosophy that stands behind them remains largely hidden. Thousands of parents send their children to Steiner and Waldorf schools around the world, while biodynamic farming and anthroposophic medicine are gaining increasing recognition. Yet despite all this and much other visible work, few are aware of the richness of Steiner’s spiritual science called “Anthroposophy.”

Steiner’s original contribution to human knowledge was based on his ability to conduct spiritual research, through which he investigated the metaphysical dimensions of existence. With his scientific and philosophical training, he brought a new systematic discipline to the field through conscious methods that gave comprehensive results.

Edmunds's introduction (revised and updated) covers the fundamental aspects of Steiner’s philosophy, beginning with a brief outline of his life. Edmunds describes Anthroposophy as a “way to higher knowledge,” outlining the threefold nature of human beings. He delves into the secrets of human evolution and history, the fundamental elements of child development, and numerous other aspects of Steiner’s vast teachings.

This is a warm and clear introduction to Anthroposophy that will prove valuable to anyone who wants a better understanding of Rudolf Steiner’s work.

1. The Way of Rudolf Steiner
2. Anthroposophy, a Way to Higher Knowledge
3. Aspects of the Human Being
4. A New Age of Light
5. Meaning in History
6. A Time of Testing
7. Towards the Future

L. Francis Edmunds began his studies as a medical student, but the driving force in his life was a quest for insight into the nature of the human being. This journey led him to anthroposophy and his vocation as a teacher. In 1962 he founded Emerson College, an adult educational establishment based on Rudolf Steiner’s work. He traveled and lectured extensively around the world, and authored the perennially popular Introduction to Steiner Education. Francis Edmunds died in 1989.