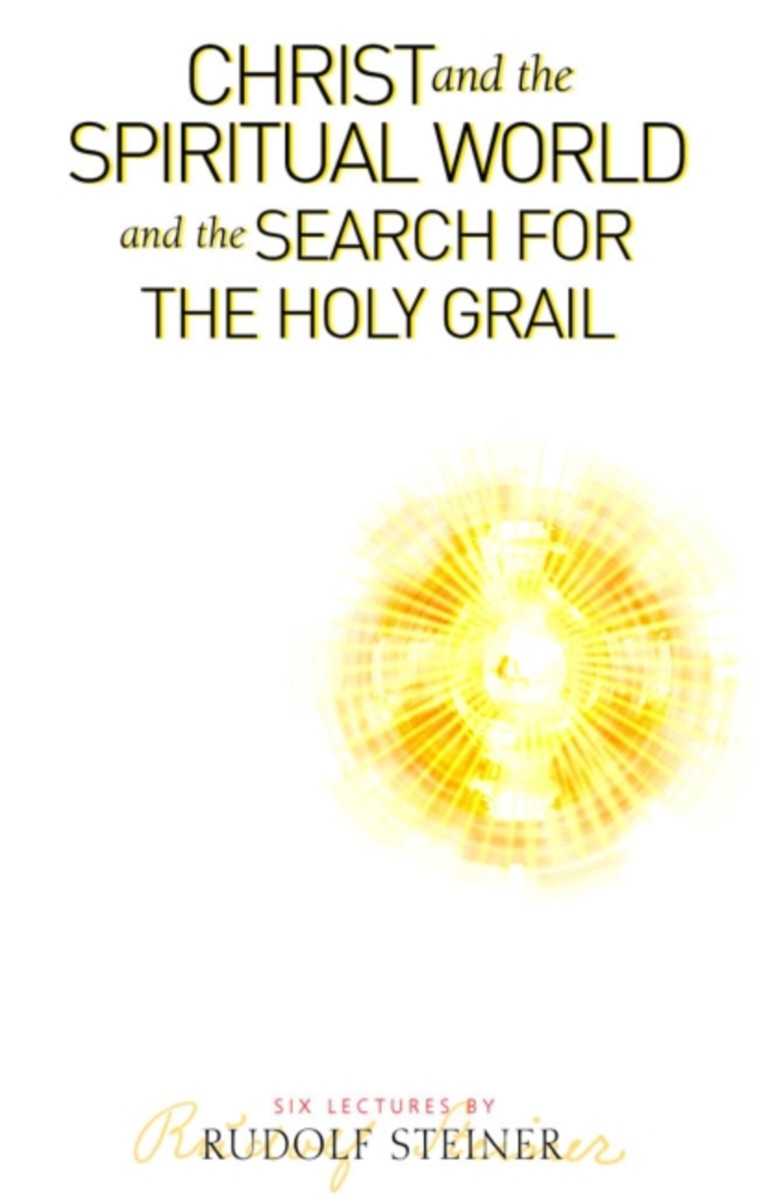 Christ and the Spiritual World

Reviewing human history in relation to the cosmic and earthly events of Christ’s incarnation, Rudolf Steiner explains the significance of Gnostic religion and the legend of the Holy Grail. He shows how the Grail emerges in human history and how the “stellar script” relates to the secret of Parsifal.

Christ and the Spiritual World examines humanity’s existential quest in the historical patterns of human thought and spiritual development. Steiner shows the widespread influence of the sibyls who, through astrological and clairvoyant prophecies, became a backdrop to the Greco-Roman world, one of history’s richest cultural epochs. Steiner also contrasts the sibyls’ revelations to those of ancient Hebrew prophets.

This course of lectures, a complete edition from Steiner’s collected works, offers an illuminating insight into the development of the soul through succeeding ages.