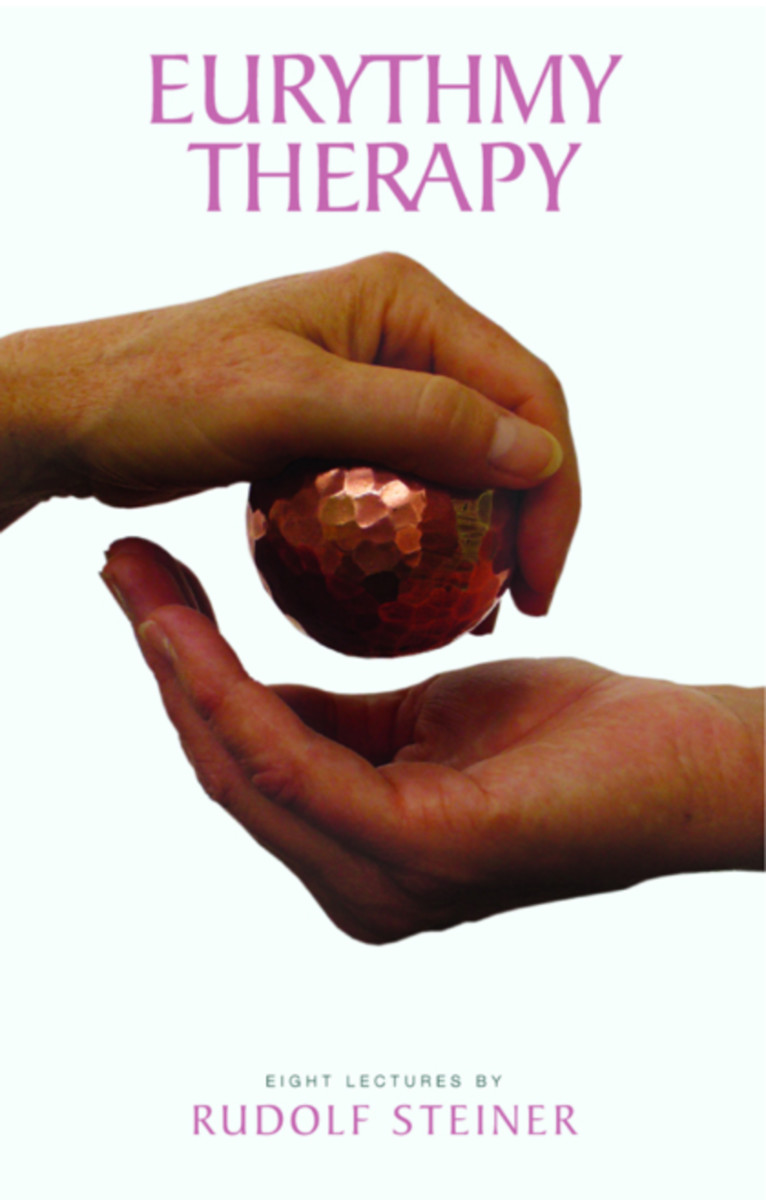 Created in 1911, eurythmy was developed for years as an artistic and educational discipline. Although Rudolf Steiner pointed out its healing aspects from the very beginning, it was not until 1921 that he gave a course of lectures describing a vital new application of eurythmy. To the assembled eurythmists and doctors, he presented what one participant described as “a complete and detailed method of eurythmy therapy in which we could directly experience that, even today, the creative and therapeutic power of the word...is still at work.”

Steiner’s comprehensive lecture course, republished here in a thoroughly revised translation, describes the principles of therapeutic eurythmy and provides many specific exercises. Intended primarily for practicing eurythmists, these lectures also contain much material of special interest. Steiner reveals the intricacies of rhythmic interplay between human physiology and the life-forces in the world around us. He describes the qualities of language and the dynamism contained in the individual vowels and consonants, elucidating their relationship with eurythmy movements and human experience. Through such movements, individuals are able to access the healing etheric forces.

This new edition of these important lectures includes an appendix with reminiscences by early eurythmists, as well as commentary from Dr. Walter Kugler, who revised and expanded the notes on which this edition is based.

Eurythmy Therapy is a translation of Heileurythmie, vol. 315 of Rudolf Steiner's Complete Works. A previous edition was published as Curative Eurythmy.