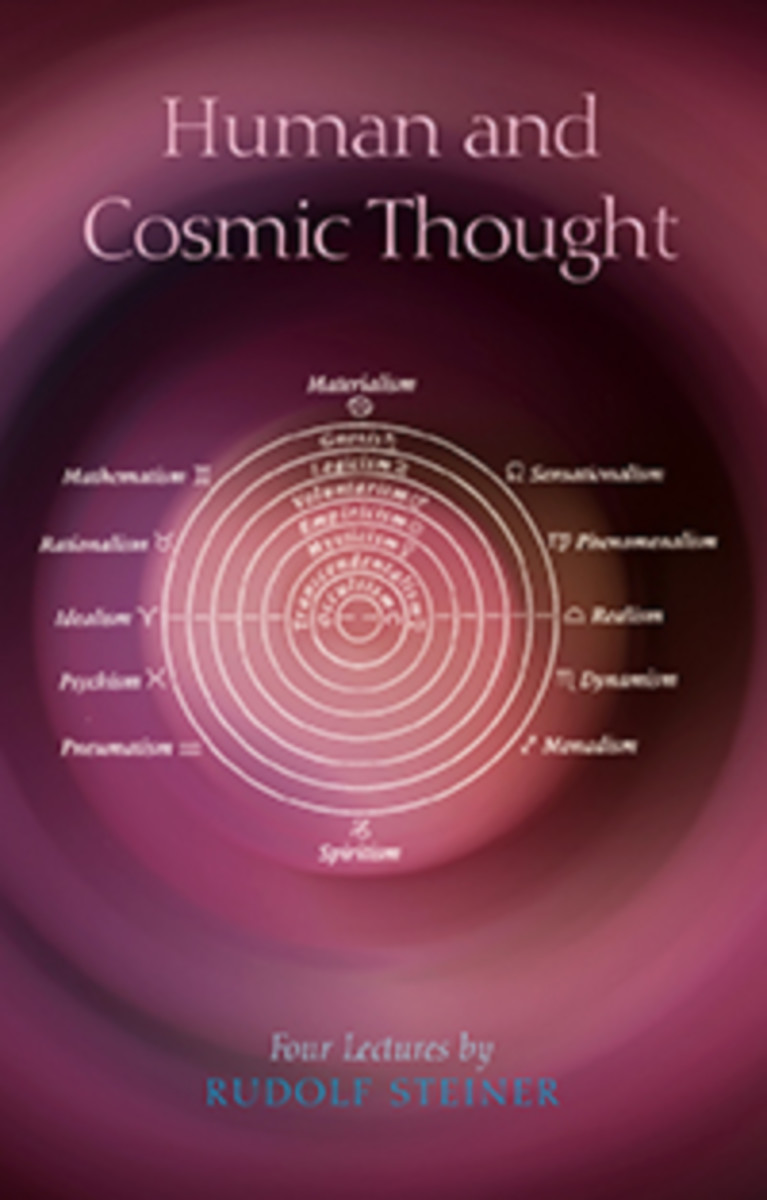 What convinces us of the truth of a certain point of view? Why do we find it difficult to comprehend viewpoints that differ from our own? What are the inner foundations of our knowledge?

In these concentrated and aphoristic lectures, Steiner speaks of twelve main philosophical standpoints, and the importance of understanding each of them. An appreciation of the variety of possible worldviews not only sharpens and makes more flexible our own powers of thinking, but also helps us to overcome a narrow-minded one-sidedness, promoting tolerance of other people and their opinions.

Steiner goes on to explain how each standpoint is also colored by a particular “soul mood” that influences the way we pursue knowledge. Several philosophers and their works are characterized in this way, shedding light on their contributions to human culture. Through such insight into the true nature of human thinking, we are led to understand the quality of cosmic thought and how, in Steiner’s words, people can be seen as a thought that is thought by the cosmic hierarchies.